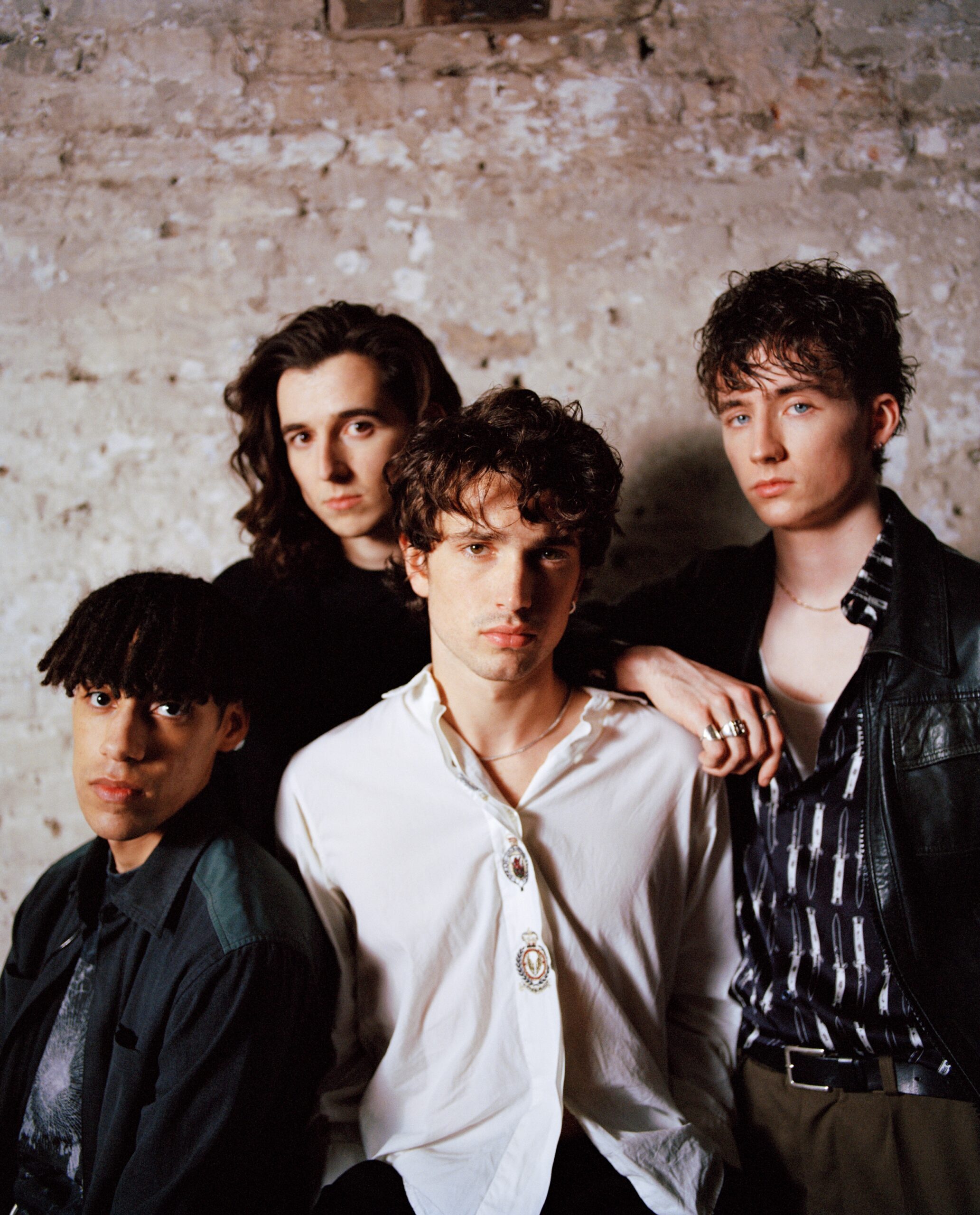 Inhaler today release their new single ‘It Won’t Always Be Like This’ on Polydor. The song launched as Annie Mac’s Hottest Record In The World on Radio 1 alongside a video directed by James Slater.

Sharing its name with the band’s debut album, which is set for release on July 9th, ‘It Won’t Always Be Like This’ is a re-recorded version of an early single that the Irish rock quartet wrote over four years ago, but its meaning has changed between now and then. The world is a different place to when singer and guitarist Eli Hewson, bassist Robert Keating, guitarist Josh Jenkinson and drummer Ryan McMahon formed the band as teenagers in Dublin seeking to emulate the big-thinking, big-chorused indie-rock bands they worshipped with some uplifting anthems of their own.

A run of euphoric singles had helped Inhaler gather thrilling momentum by the time the world went into lockdown in March 2020. Over the next year, as they crafted and honed a debut album in a manner that no-one has ever dreamed of making their debut album – writing sessions over Zoom, quarantine conditions in the studio, no pubs open to reflect on a hard day’s tracking – it was the words of their early single that they kept coming back to: “It won’t always be like this”. Six words to hang on to. That sense of remaining hopeful, of pulling through hard times, seeing a light at the end of the tunnel, is the thread that ties this mesmeric collection of songs together. “There’s a sense of optimism on this album and the song ‘It Won’t Always Be Like This’ is the main catalyst for that,” says Hewson. “We kept coming back to that title”.

When everything was going to pot, when the future looked uncertain, Inhaler kept the faith. ‘It Won’t Always Be Like This’ is a coming-of-age record, an album about adolescence, love, getting lost and finding yourself again. It closes one chapter of the band’s life and opens another.

Inhaler will play an 18-date tour of the UK & Ireland later this year. Full run of dates is listed below: