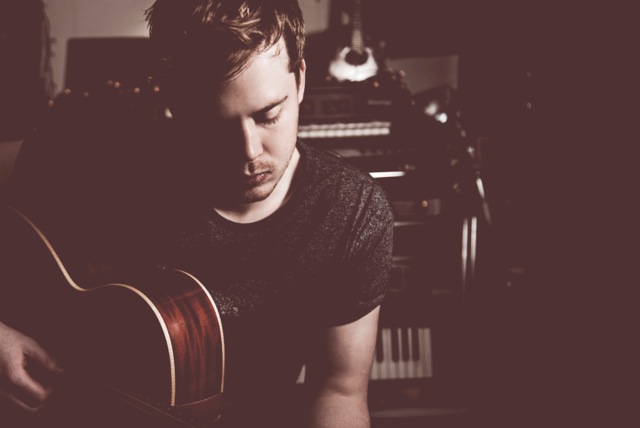 Heavily influenced by the music he listened to growing up; which including David Bowie and Van Morrison, Daniel only started writing songs after the death of his grandmother. His combination of emotive vocals and clever lyrics tell the stories of topics surrounding his interests; mostly documentary films. ‘The Bridge’ takes its source from a 1984 documentary about street kids in Seattle dealing with sex and drugs.

Daniel has been confirmed to support Hozier on his UK tour in June.

You can see him: