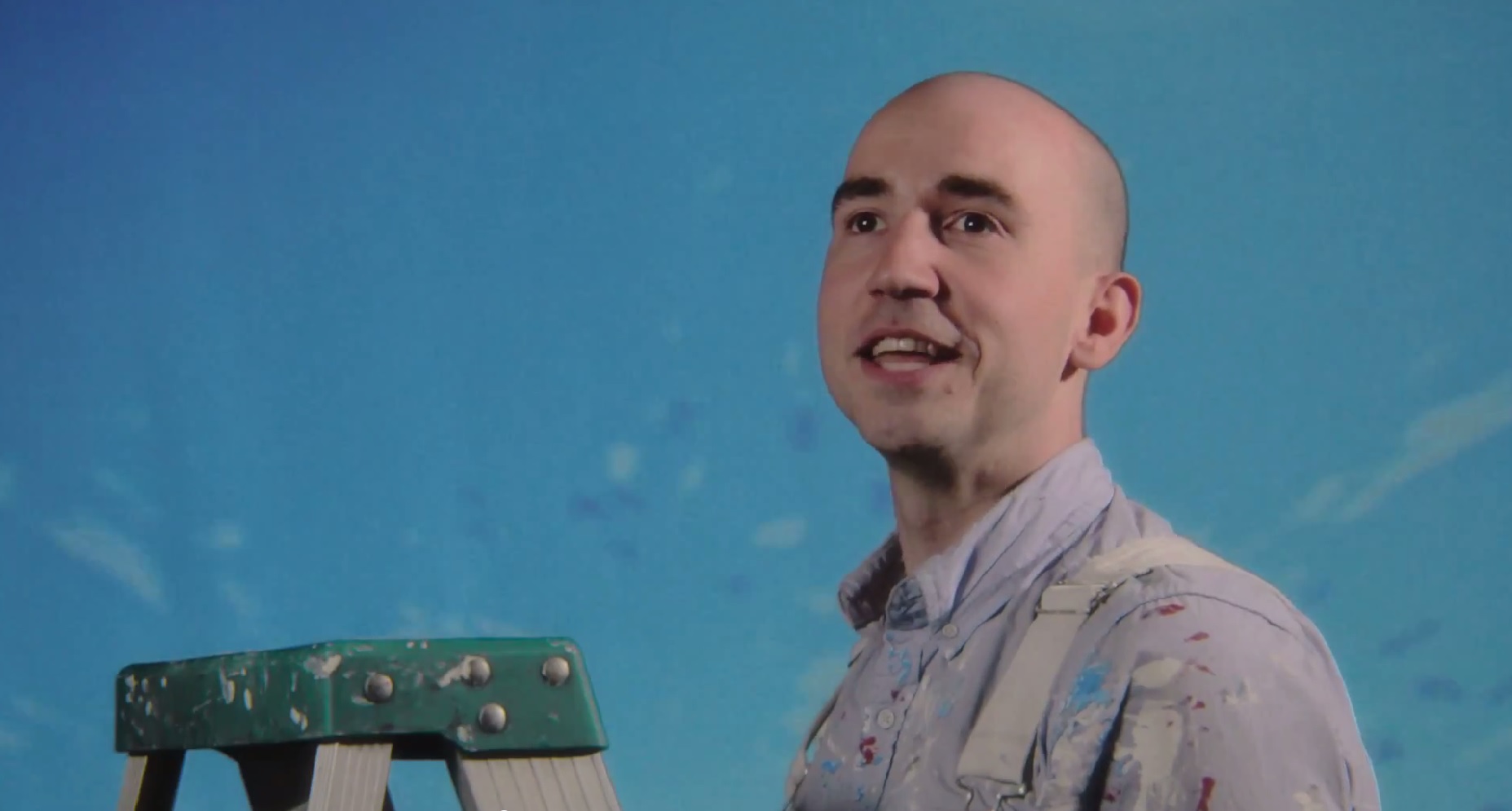 Baltimore electro-indie duo WYE OAK’s new video for ‘The Tower’ sees them rope in comedian Ben O’Brien for some Charlie Chaplin-esque comedy capers. While it isn’t black or white (or silent, of course), the video is instead a surreal, paint-fuelled kaleidoscopic mash-up of awkward dance moves and hipster overalls.

The song itself features some Final Fantasy-esque electronics courtesy of Andy Stack, while Jenn Wasner ditches her usual guitar in favour of some prominent bass lines. Having written most of the album on bass, it’s probably no wonder that their sound has moved away from the dreamy, indie-folk of their previous album, Civilian.

‘The Tower’ is taken from their upcoming album Shriek, set for release on April 28th. The album will also be released as a limited-edition orange vinyl on Record Store Day.

Wye Oak will embark upon a UK and Ireland tour in June, before playing at Dorset’s End of the Road Festival in August.