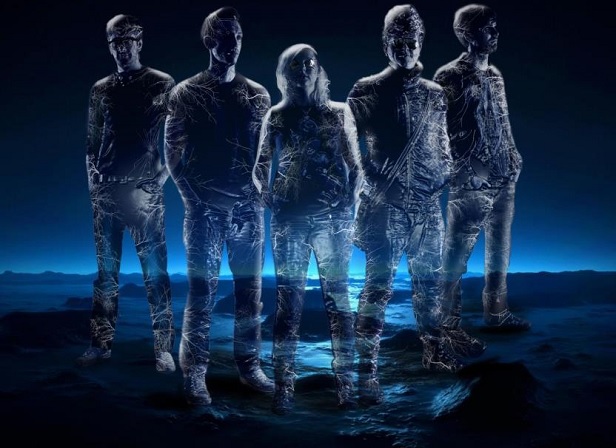 Wolverhampton four-piece SHATTER EFFECT have been causing some stir. With headline shows at the Barfly in London last year; plus recent high energy sets in Southampton and their home town, the dance/rock group have fused together their sound impeccably to create something unique.

The band, who appeared on BBC Radio Shropshire  in October and performed an acclaimed cover of Bastille’s track ‘Things We Lost In The Fire’ – which you can watch above, released two EPs in 2013, with the bands most recognisable track being ‘Rebecca’.