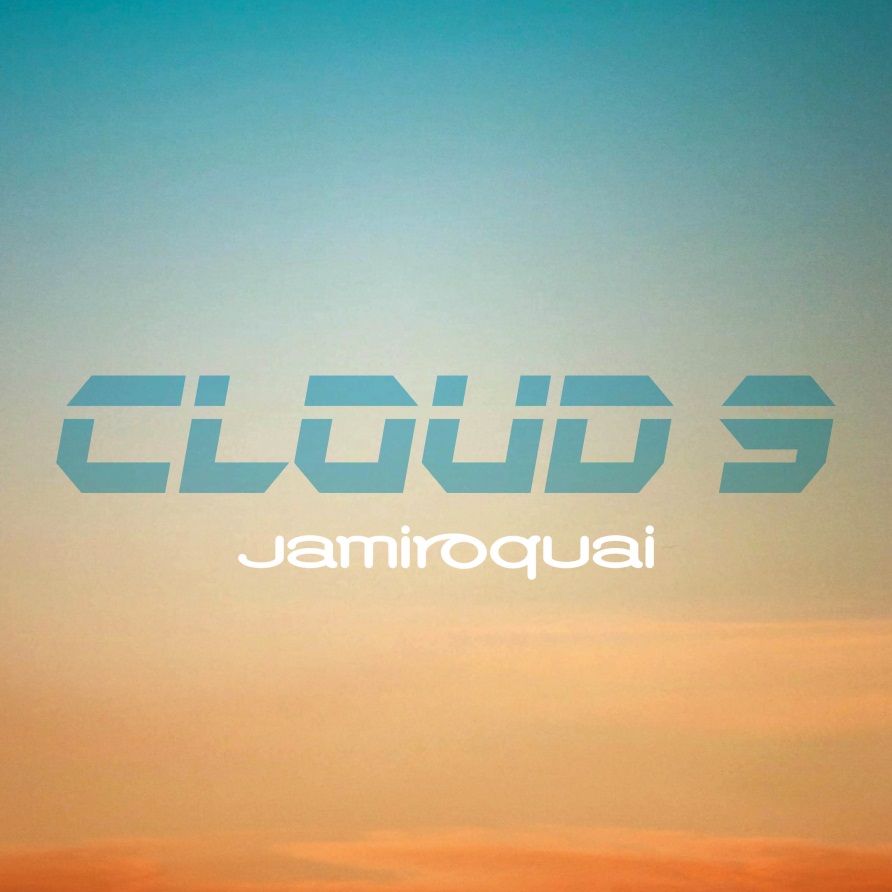 Following on from the explosive return of new video ‘Automaton’ and first new music from Jamiroquai in seven years which sent bloggers, fans and critics in to global frenzy,  Grammy award winning pioneers of “future funk”, Jamiroquai, officially release ‘Cloud 9‘,  the first single off their eighth studio album ‘Automaton.’

On ‘Cloud 9′ Jay Kay comments, [quote style=’1’ cite=”]“Cloud 9 is a song that’s written in the style that I hope people know us for and are familiar with. It’s a song that if anyone that has been jilted and yet found love somewhere else will no doubt relate to. Can’t wait for you to hear it – get in the car stick it on the radio and just drive.”[/quote]

Written and self- produced by Jay Kay and Jamiroquai keyboard-maestro Matt Johnson , ‘Automaton’ will be available for release on 31st March via Virgin EMI. To commemorate the release, the band have announced they’ll be playing a series of headline shows & festival dates, including a hotly anticipated one-off date at London’s iconic Roundhouse on the day of album release, to be preceded by their first live-show in six years at Pleyel in Paris on the 28th of March. With both dates selling out within one minute, the shows are shaping up to be two of the most in-demand and highly-anticipated concerts this year.

One of the most influential British bands of the past twenty-five years, Jamiroquai have seen each one of their seven album catalogue reach the UK Top 10 (and three reaching #1) for a combined total of over 26 million sales worldwide and are currently holding the Guinness Book of World Records for best-selling funk album of all time.