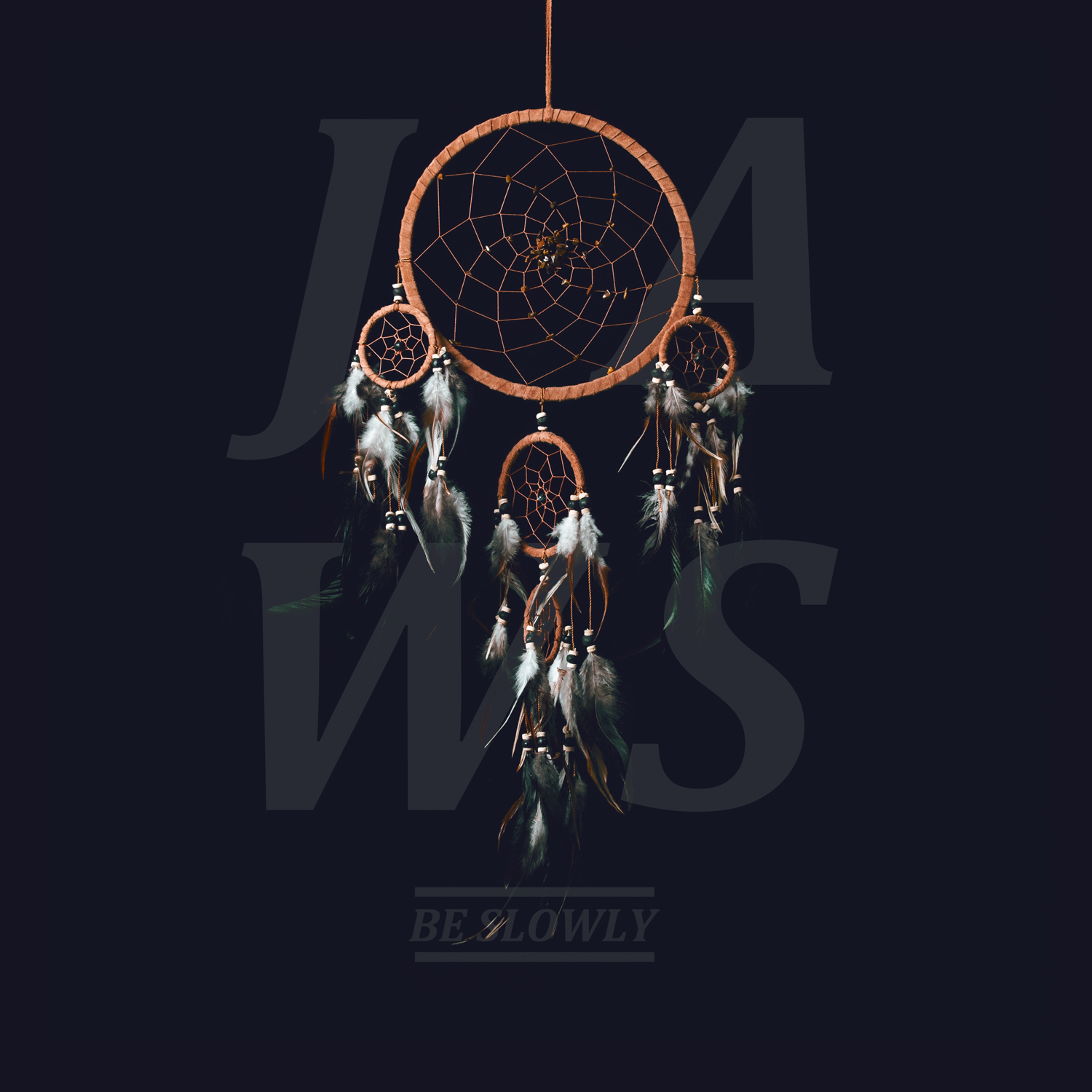 Birmingham four-piece JAWS have announced details of their debut album Be Slowly, which is set to be released on September 15th. Following on from their Milkshake EP, the new full-length album will include eight new tracks, alongside singles like ‘Gold’ and the Radio 1-championed ‘Think Too Much, Feel To Little’.

The first single to be taken from the new album, title-track ‘Be Slowly’, is due for release on July 7th, followed by a string of festival appearances in the run up to the album’s release.

The full track listing for the album is as follows:

As well as already being confirmed to play several festivals, JAWS will also embark on a full headline tour in September. Full dates are as follows: