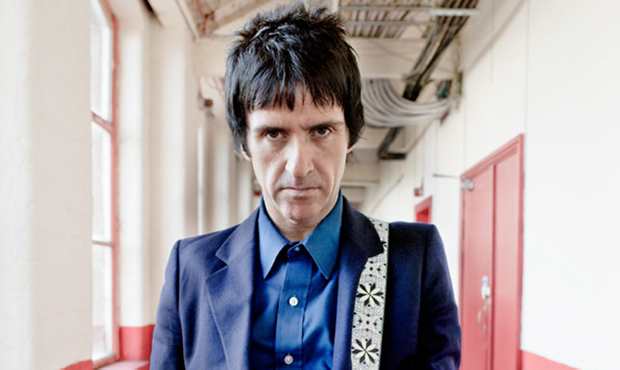 The Smiths legend JOHNNY MARR has announced a new set of tour dates to take in the UK. Both in support of last years critically acclaimed Top 10 debut solo album ‘The Messenger’ and his forthcoming second solo record this autumn.

Since the release of ‘The Messenger’, Johnny Marr has toured extensively with highlights including three sold-out shows in Manchester; major London dates at The Roundhouse and the O2 Shepherd’s Bush Empire; as well as festival appearances including Glastonbury, Reading, Leeds and T in the Park.

Johnny Marr will not only play his largest London solo show to date at the O2 Brixton Academy, he’ll also play a homecoming show at the O2 Apollo in Manchester:

The complete run of dates are:

Tickets go on general sale from 9am on Friday, June 6th. Priced at £26 for London, £25 for Manchester and £24 for all other dates.