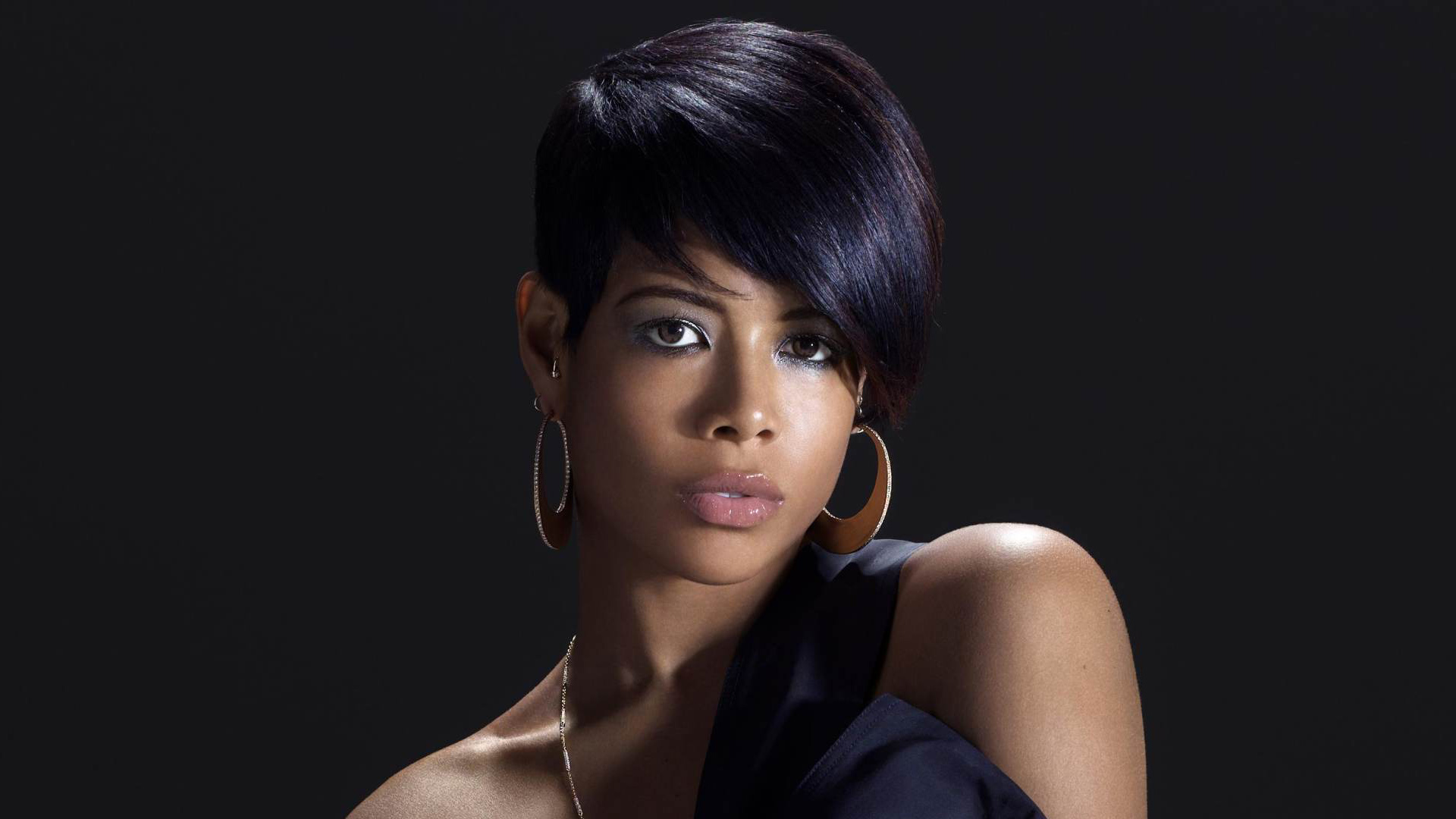 Hot on the release of her latest album Food; KELIS has announced two exclusive intimate dates either side of her Glastonbury Festival appearance and ahead of only a handful of other UK festival shows. The two dates begin in Birmingham at The Institute on Friday 27 June, with a show at Glasgow’s o2 ABC on the Monday 30 June.

The album released last month has gone down well with critics and fans alike and shows a different side of the R’n’B star than we’ve seen before. Inspired mainly by her culinary expertise, the album also takes in the more traditional subjects of love and heartbreak. The album will see it’s live airing on this run of dates in particular the recent singles ‘Jerk Ribs’ and ‘Rumble’ alongside more of a selection of classic Kelis hits from her repertoire including the classic ‘Milkshake’.

Always a remarkable R’n’B live act, these dates are sure to sell out and allow the fans a rather intimate evening with the lady herself.

Tickets for the two shows are on sale now priced at £16.50 plus booking fees.