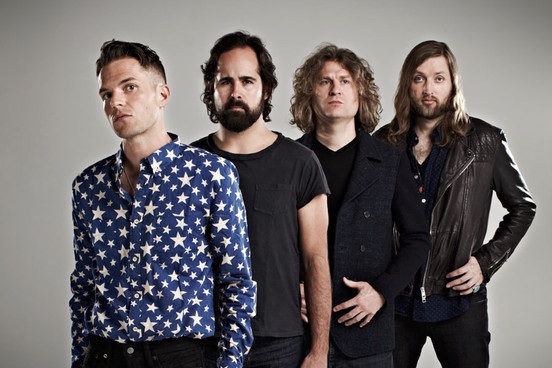 JUSTIN TIMBERLAKE and THE KILLERS have been announced as headliners for V FESTIVAL. The duel-site event; held in Chelmsford, Essex and Stafford, Staffordshire, have announced more than 45 bands to play the two day event.

Ed Sheeran, Paolo Nutini, Example and Lily Allen are also set to play the festival, which is held on 16 and 17 August. The event will also see Chic featuring Nile Rogers, M People, All Saints, Embrace and The Human League; which is known for fusing the best new music with classic bands.

Last year saw Beyonce and Kings of Leon top the bill, with Emeli Sande, The Script and Stereophonics all playing the festival.

Tickets for this years event go onsale Friday 7 March at 9am.

You can watch a video of all the bands announced above.