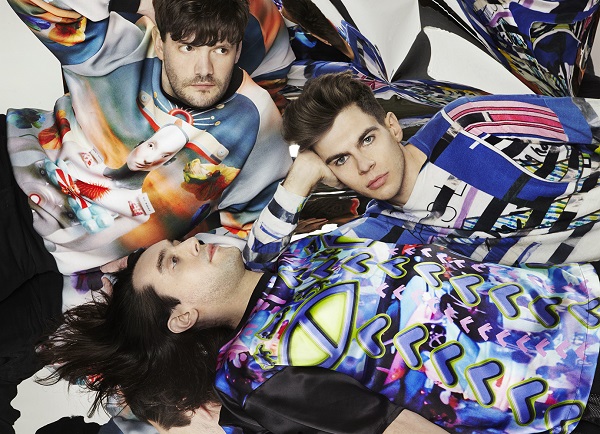 Mercury Prize winners KLAXONS are set to release their new album this summer. Love Frequency, which is the bands first new material since 2010’s Surface the Void, will be available on 2 June.

The London group, who are best known for their debut album Myths of the Near Future, have been working with Gorgon City, James Murphy, Erol Alkin and Tom Rowlands on the new release. The album will be precede with the single ‘There Is No Other Time’ on 30 March.

The band will also embark on a four date UK tour in April, which includes shows in Birmingham, Glasgow, London and Manchester. See below for the full details.

Klaxons are set to play:

Tickets will be available via fan pre-sale on Wednesday, with the general release being on Friday at 9am.