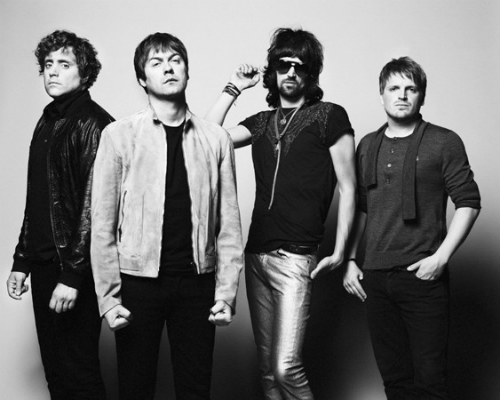 The short tour will start in Kilmarnock on May 20 before an intimate performance in Dunfermline on May 22 and a final show in Dundee the following day. Kasabian are then due to headline the In New Music We Trust stage at Radio 1’s Big Weekend festival on May 25.

The Leicester band have also announced the expected release of their fifth studio album on June 9, craftily entitled 48:13 after its running time. The official music video for the album’s lead single, ‘Eez-eh’ is now available to watch on YouTube.

General sale for tickets to the three Scottish dates will start this Friday, May 2 at 9AM.