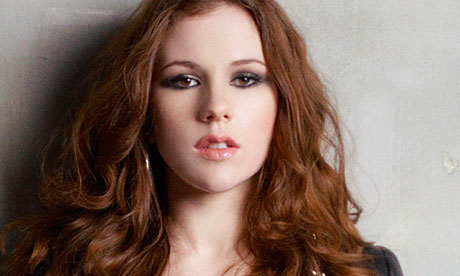 Following her second album release last month, KATY B has announced a full 9 date UK tour for October. The release Little Red, which reached the top of the UK Album Chart, also hosted the singles ‘5 AM’ and ‘Crying For No Reason’. The tour is set to kick off at O2 Academy in Birmingham before rounding off in Newcastle.

With a March tour sold out, the run of dates will go on sale this Friday at 9am.

Katy B is set to play: