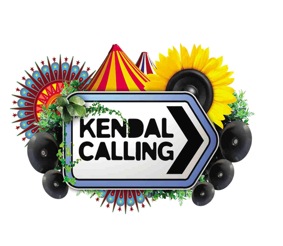 KENDALL CALLING FESTIVAL has sold out a remarkable 11 weeks in advance of this year’s festival. Kendal Calling has sold out in each of its previous 8 years but this year’s sell out is the quickest yet, leaving the festival to also thank those festival goers who have snapped up tickets to the winner of the UK Festival Awards Best Medium Sized Festival in 2013.

[quote style=’1′ cite=”]We’ve sold out in record time…I’m in a transport of delight![/quote]

The festival is one of the highlights of the festival calendar featuring the Kendal Calling Goes Beyond The Stars fancy dress theme, Tim Peaks Diner, a real ale festival, gourmet food, a dedicated children’s Ladybird Arena, a diverse array or markets, the Garden Of Eden healing area, Q and A’s, talks and much more.