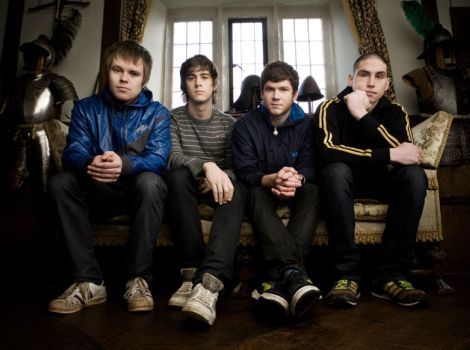 Saint Albans four-piece ENTER SHIKARI have announced a one off show in Hertfordshire next month. The rockers will play the Hatfield Forum on 26 June as a warm-up to their European and US festival and headline shows.

The intimate show; in the 1,500 capacity venue will be the bands only UK headline show this year; with the band also booked to play the Main Stage of Reading and Leeds festival in August. Whilst it is unclear if the band will debut new material, they have been recording the follow up to 2012’s A Flash Flood of Colour in Lincolnshire.

Support for the newly announced show will come from Baby Godzilla and Roam. Tickets for the show will be on sale Thursday 22 May at 12:00pm (midday) for band pre-sale or Friday at 9am for general release.

Enter Shikari are set to play: