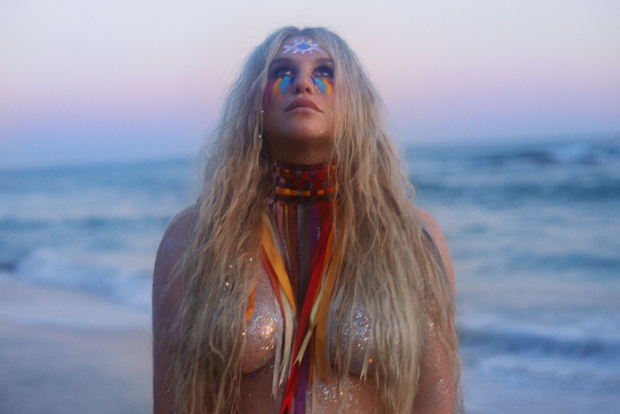 Kesha has announced this morning that she will be returning to the UK this winter for a special intimate show at London’s Electric Brixton on Tuesday 14th November.

The show has been announced as part of her “Rainbow Tour”, which is set to start making its way across the states later this month. Kesha will perform her catalogue of global hits as well as songs from her highly anticipated new album ‘Rainbow’ for the first time with the London show being the first chance to hear them on our shores.

““My new album ‘Rainbow’ is dedicated to my fans. And I’m so excited to be able to invite you all to come boogie with me on my new ‘Rainbow Tour’. I would not have made it to this point without my animals and supporters so now come out and join the celebration with me”.