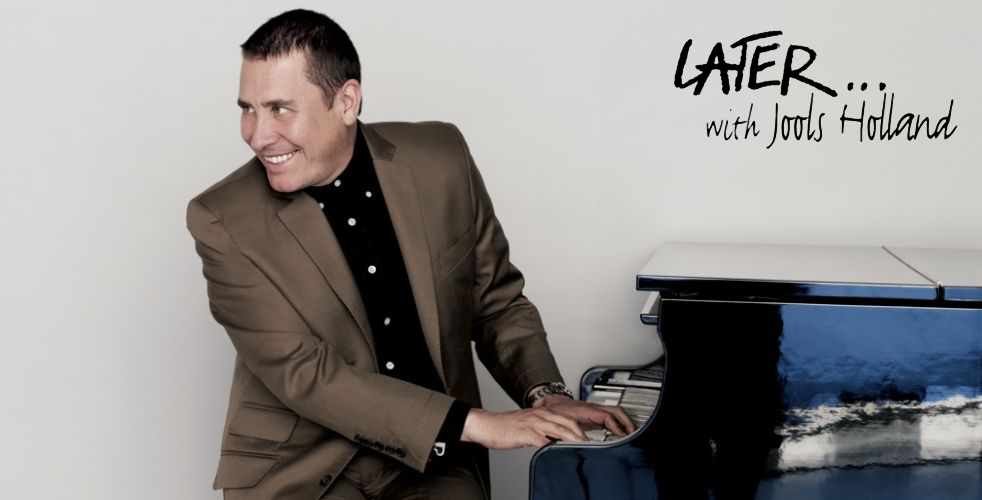 The Later… experience as normally enjoyed by a few in the television studio now laid bare in the bowl of the Royal Albert Hall. For one night only, this magical musical mystery tour, will celebrate Later… With Jools Holland’s commitment to all manner of musicians and music that matter. The show will feature ten artists, old friends of the show and some new ones.

Jools Holland says: [quote style=’1′ cite=”]”It’s fantastic that we’re going to celebrate 25 years of making this show with a special one off event, where all of the workings of the Later experience will be transported into the Royal Albert Hall!”[/quote]

The Later 25 show will broadcast on Saturday September 23rd on BBC Two.

Mark Cooper, Head of Music Television, Entertainment, Music and Events, BBC Studios says: [quote style=’1′ cite=”]”Every edition of Later…With Jools Holland is an event, artist following artist, Jools and camera crew moving from stage to stage, the whole bigger than the sum of its parts. So to bring that experience to the grand intimacy and magical bowl that is the Albert Hall should be a mega-event. We’ll have done around 360 shows by the time we get to the Albert Hall so it’s only appropriate to film a great mix of artists there in 360 degrees.”[/quote]