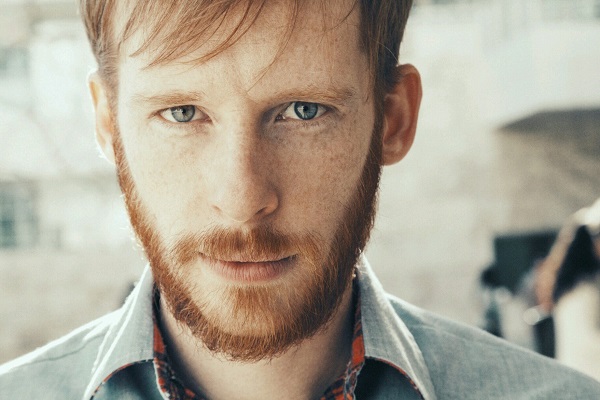 Having recently confirmed their own UK headline tour, KEVIN DEVINE AND THE GODDAMN BAND have announced that they will be supporting Atlantan alt-rockers MANCHESTER ORCHESTRA on their September UK tour. Opening the shows will be BAD BOOKS, whose members include Kevin Devine and Manchester Orchestra front-man Andy Hull.

2013 saw Devine release two acclaimed full-length albums, Bubblegum and Bulldozer, a prolific output that should guarantee some fresh inclusions in his set lists across his headline and supporting runs.

Tour dates are as follows: