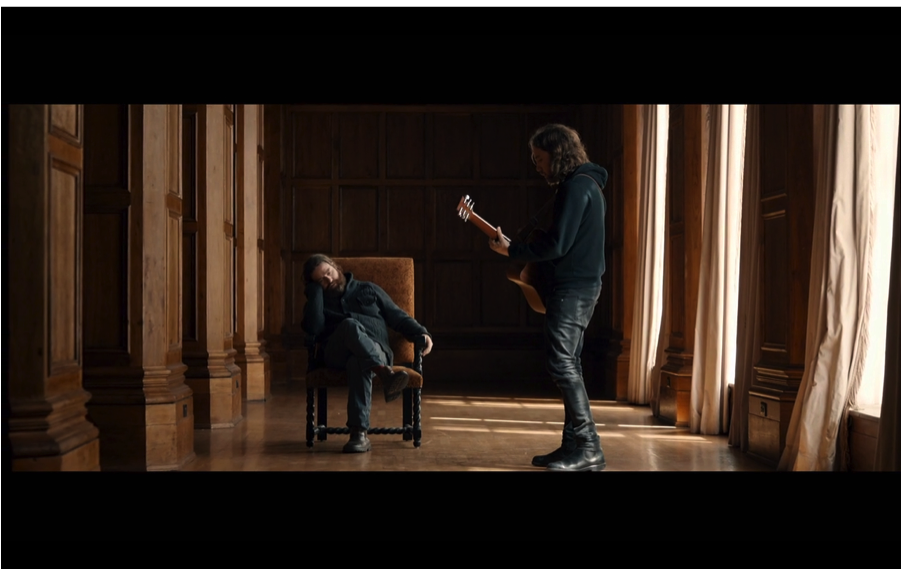 Canadian songwriter KEVIN DREW debuts his latest music video for the single ‘You in Your Were’ from his second solo album Darlings, released earlier this year. Featuring funny man Zach Galifianakis as well as Broken Social Scene member and indie heroine FEIST, it sees the hangover star portray a ‘music video and dance choreographer’ with a slightly differing approach to Drew’s own when it comes to music. You can watch the full video now over at Funny or Die.

Following on from a busy schedule playing shows in both North America & Western Europe, Drew has announced the following UK date.