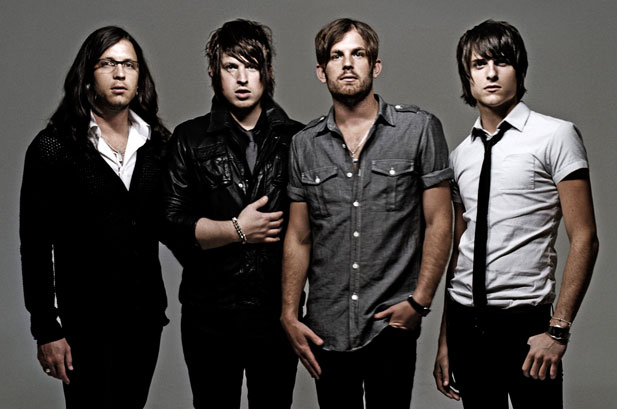 American rockers KINGS OF LEON have announced a new show for Swansea Liberty Stadium. The new date will coincide with the bands UK tour kicking off later this month in Newcastle (31 May).

Along with the run of shows; the band will also be headlining the Isle of Wight Festival on 15 June; along with opening the Sunday of the Radio 1 Big Weekend in Glasgow on 25 May.

The band have announced White Lies as their support for their Newcastle, Sheffield, Manchester and Glasgow shows; with HAIM set to open their Milton Keynes Bowl show on 22 June. More support acts will be announced soon.

Tickets for the newly announced Swansea show will be on sale 09 May at 9am.

Kings are Leon are set to play: