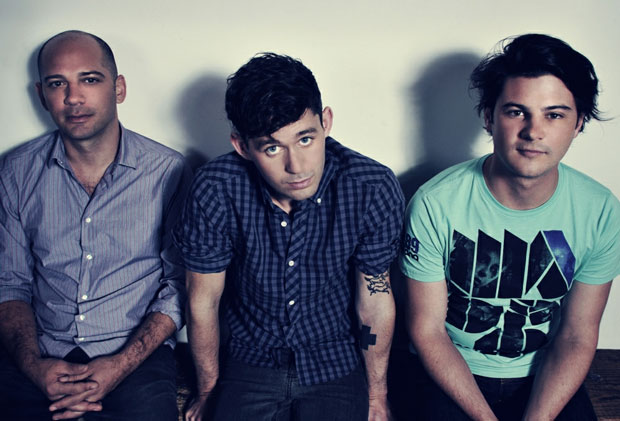 New Yorks’ THE ANTLERS have announced an eight date UK tour for Autumn. The band; who are expected to release their fifth album Familiar on 16 June, will play shows in Brighton, Birmingham, London, Manchester, Dublin, Glasgow, Bristol and Leeds as part of the promotion.

To mark the news; the band have also aired the first track from the forthcoming release with the single ‘Hotel’ – which can be heard here. The tour will be the first UK headline shows for three years for The Antlers; who have released the four track Undersea EP since those run of dates.

Tickets for the UK tour will go on sale on 9 May at 9am and are available here.

The Antlers are set to play: