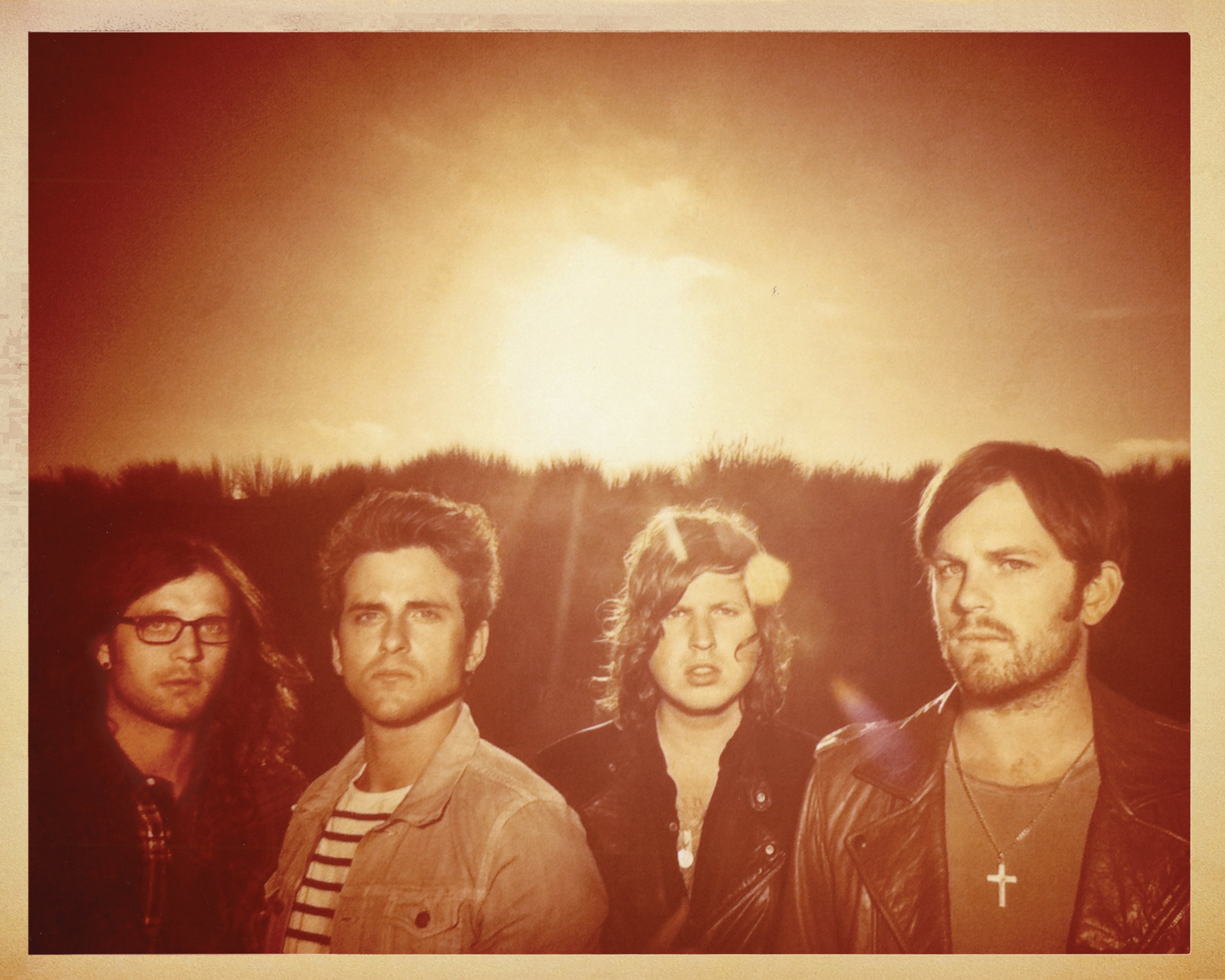 After a two year hiatus, Kings of Leon will make their long awaited return to the UK next Summer. The arena shows throughout June & July will form part of a full European tour. These shows follow on from the bands recent festival headline show in Brazil that saw them back at their explosive best.

Kings of Leon have just begun work on recording their 6th studio album, the follow up to 2010’s ‘Come Around Sundown’.

Kings of Leon will play: