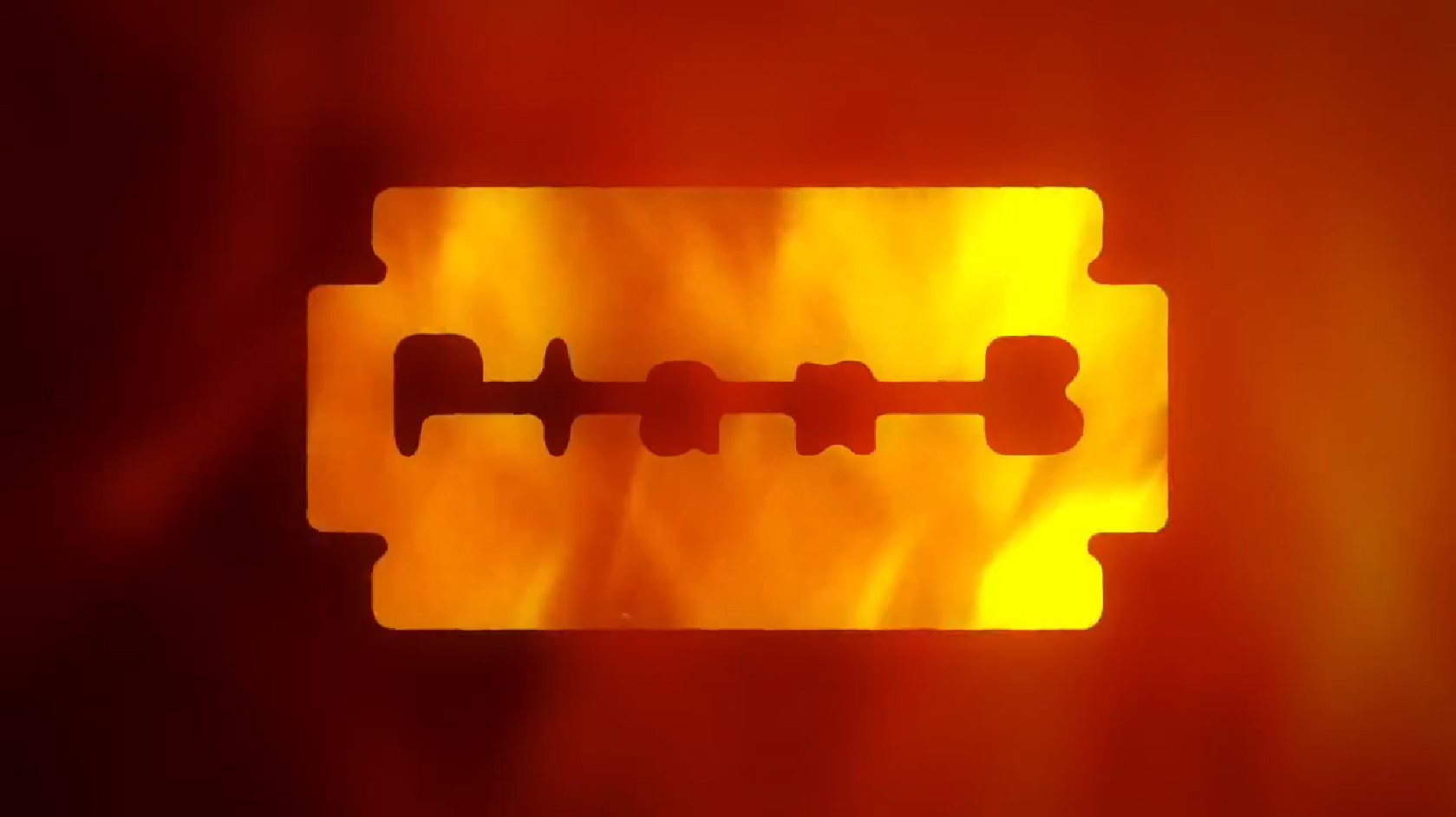 Plan B has unveiled his new video for ‘Playing With Fire’, the next single to be taken from his controversial, Mercury-nominated album, ‘ill Manors’. The explosive new video features clips from the ill Manors film alongside new original footage shot with real fire. You can watch the video below.

Plan B has also confirmed that both Labrinth and Rudimental will act as the support acts on his Feb 2013 arena tour. Tickets are now available for the 11-date headline UK arena tour in February. Kicking off at Newcastle’s Metro Radio Arena, Plan B will play Manchester, Cardiff, Nottingham, Bournemouth, Birmingham, London’s O2 Arena (2nd time he’s played the venue), Brighton, Plymouth, Glasgow and Aberdeen. Tickets are onsale now.

Proceeds from the booking fees from the artist ticket website pre-sale will go to Ben’s charity ‘Each One Teach One Trust’. For more information, please go to: The Website

Plan B recently received a slew of nominations for his critically-acclaimed album ‘ill Manors’, including for the Mercury Music Prize, 5 Mobo Awards (Best Male, Best Album, Best Song, Best Video, Best Hip Hop/Grime) and a Q Award for ‘Best Song’ for the single ‘ill Manors’ – which he went on to win at their awards ceremony in London last week. The Sweeney, which Ben starred in debuted at no. 1 in the UK box office and ‘iLL Manors – the film’ – is now available to purchase on DVD.

Plan B’s February Arena tour, with support from Labrinth and Rudimental, is as follows:

Plan B – ‘Playing With Fire’