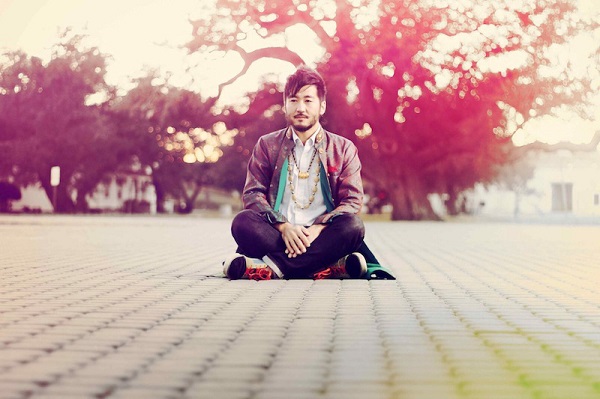 Talented multi-instrumentalist and producer KISHI BASHI has announced that he will be playing a string of UK and European shows throughout October. The Virginia born producer, whose moniker is a play on his full name of K(aoru) Ishibashi, released his album Lighght in May of this year. The album takes its name from the one-word poem by minimalist poet Aram Saroyan.

Whilst his Kishi Bashi project is his most notable solo endeavour, Ishibashi has also worked regularly with the likes of Regina Spektor and Of Montreal (of which he was a regular member), and was the lead singer in synth-pop band Jupiter One. However, following the success of his previous solo effort 151a, he has since focused primarily on his own material, which blends pop, classical and alternative influences in astonishing fashion.

Full details of his UK tour are as follows. Tickets are available here.

Watch the video for ‘Philosophize with it! Chemicalize in it!’ here: