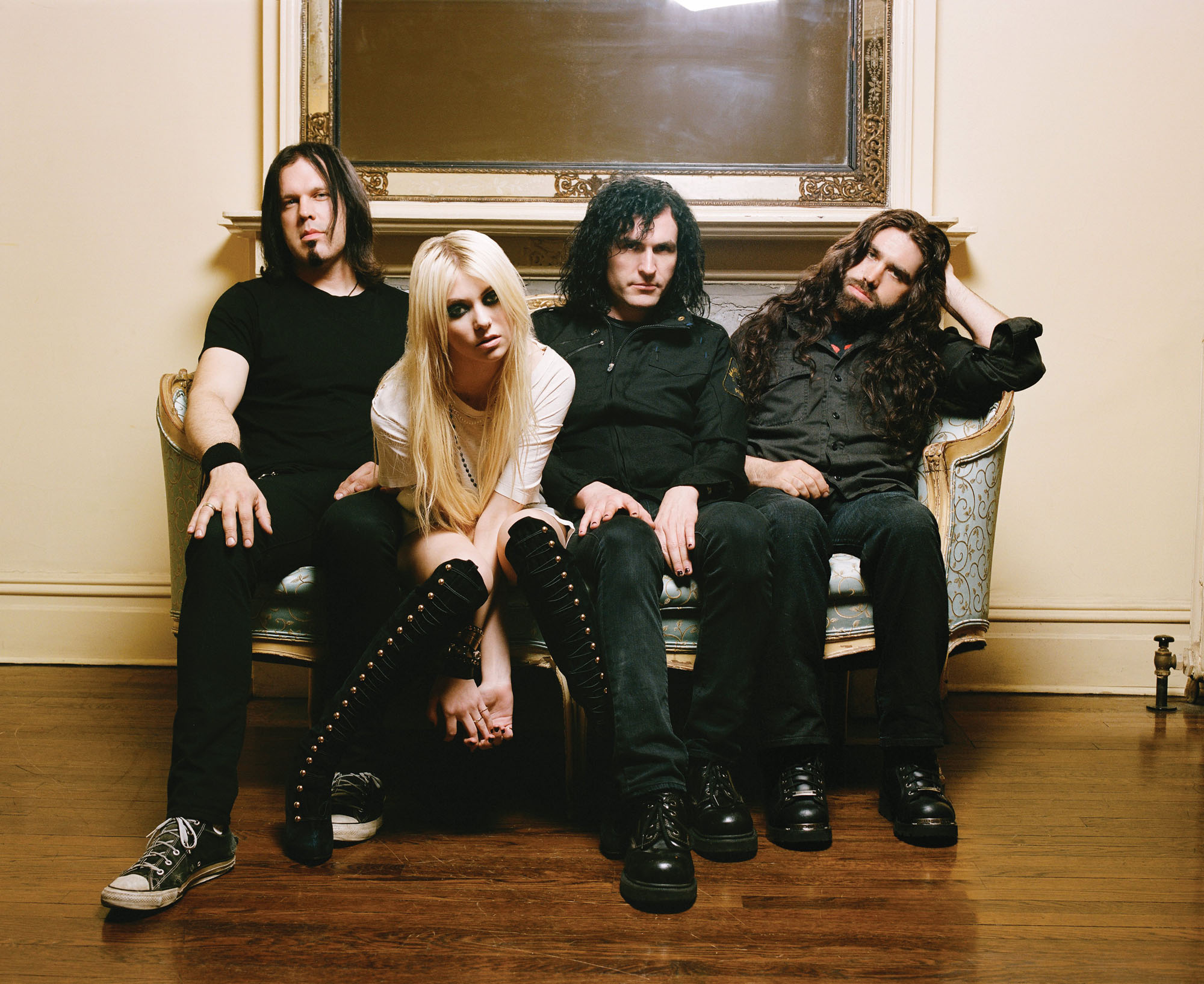 THE PRETTY RECKLESS have announced details of an extensive UK tour for November 2014. Full dates and ticket details are below.

Taylor Momsen and her band are renowned for their explosive, and occasionally NSFW, live shows, and now they’ve revealed that they’ll be heading back to these shores for eight headline shows this winter – including a huge gig at London’s Brixton Academy.