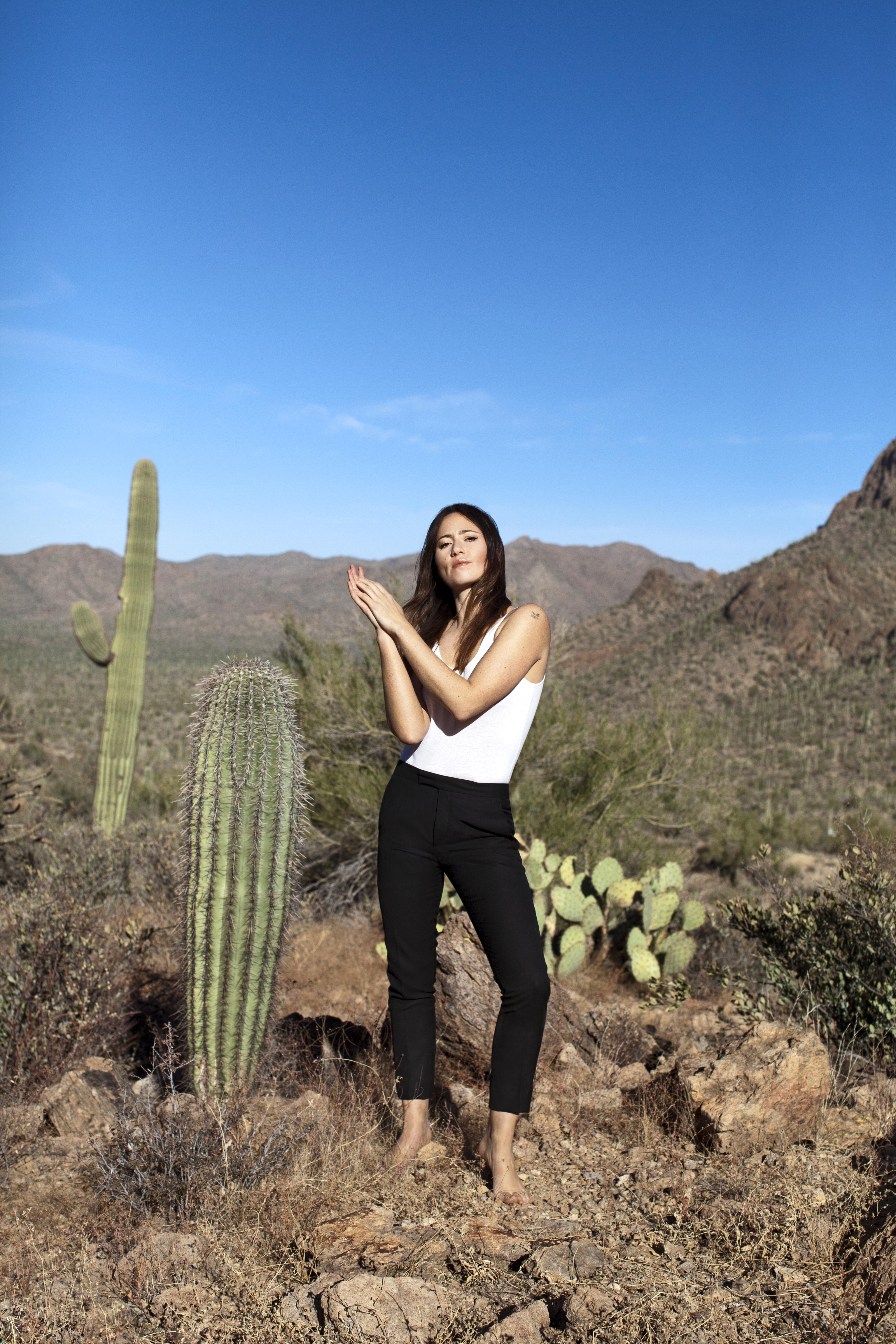 ‘Feel It All’, the video for which premiered yesterday, is a stunning and heartfelt track – absolute torch-song and twang. It appears on the album in two versions; the original album version, with PJ Harvey collaborator John Parish on drumming duty and recorded at his Bristol studio and the ‘band jam’ version which was recorded live in Tucson.

“It’s probably the most personal song on the album, it was really medicine for me, that song” KT says of a track that showcases what is possibly Tunstall’s best ever vocal, rich and intimate.

Since scoring a worldwide hit with her debut album Eye To The Telescope in 2005, which went on to sell more than 4 million copies worldwide and over 1.8m in the UK alone (and a million plus in the US), KT has remained at the forefront of UK singer-songwriter talent. Two critically acclaimed albums, Drastic Fantastic and Tiger Suit followed in 2007 and 2010 respectively, keeping the platinum sales rolling and cementing the Scottish songtress’s reputation as a major recording talent, as well as a mesmerising live artist.

‘Feel It All’ is released as a single on 10th June.
‘Invisible Empire // Crescent Moon’ is also released the same day.