Bo Bruce Talks About Her Album 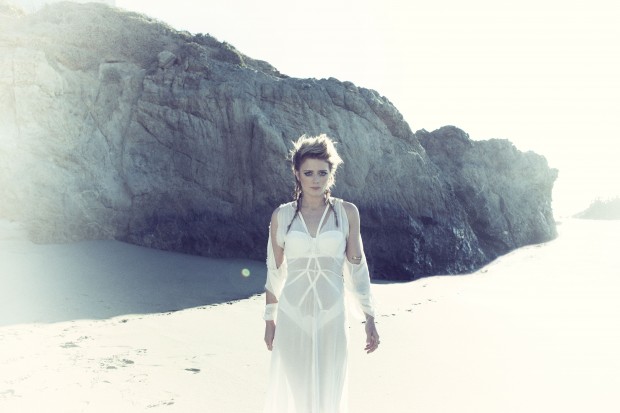 Bo Bruce – An Introduction to “Before I Sleep”.

After winning over the hearts and minds of the nation on The Voice last year, Bo Bruce is set to release her bewitching debut album ‘Before I Sleep’, out this week on Mercury Records.

She’s moved from one spotlight into another on a record which reflects the impassioned nature of Bo’s songwriting, takes in the full spectrum of emotions and is channelled by the unyielding presence of one who truly owns the songs she sings.

We’ve already had a taste of what to expect with free download ‘The Fall’, with its breathtaking video. Album highlights include the stunning first single ‘Save Me’; ‘The Hands I Hold’, a soaring, anthemic classic and the haunting ‘Echoes’ – all driven by Bo’s captivating voice.

An impressive array of producers and co-writers have joined Bo in the making of the album, highlighting her versatility as a writer and performer, and paying testament to her warm welcome into the artistic community.   Snow Patrol’s Johnny McDaid, Joel Pott from Athlete, Henry Binns of Zero 7, Greg Kurstin (Pink, Lily Allen) and Tom Marsh (producer of her 2010 EP Search The Night) are just some of the producers and co-writers.  She also co-wrote the vibrant ‘Alive’ with Voice mentor Danny O Donoghue.

The rest of the album was produced by 24-year-old young gun and rising star James Flannigan, whose delicate thundering style complements the poppier side of the album perfectly. Other co-writers include Sia Furler and both Karen and Shelley Poole.

Bo says: “The process of making this album has been extraordinary. It’s also been the hardest and most testing time of my life. But I’ve made an album I’m incredibly proud of and I can’t wait for people to hear it. For the moment, that’s enough.”