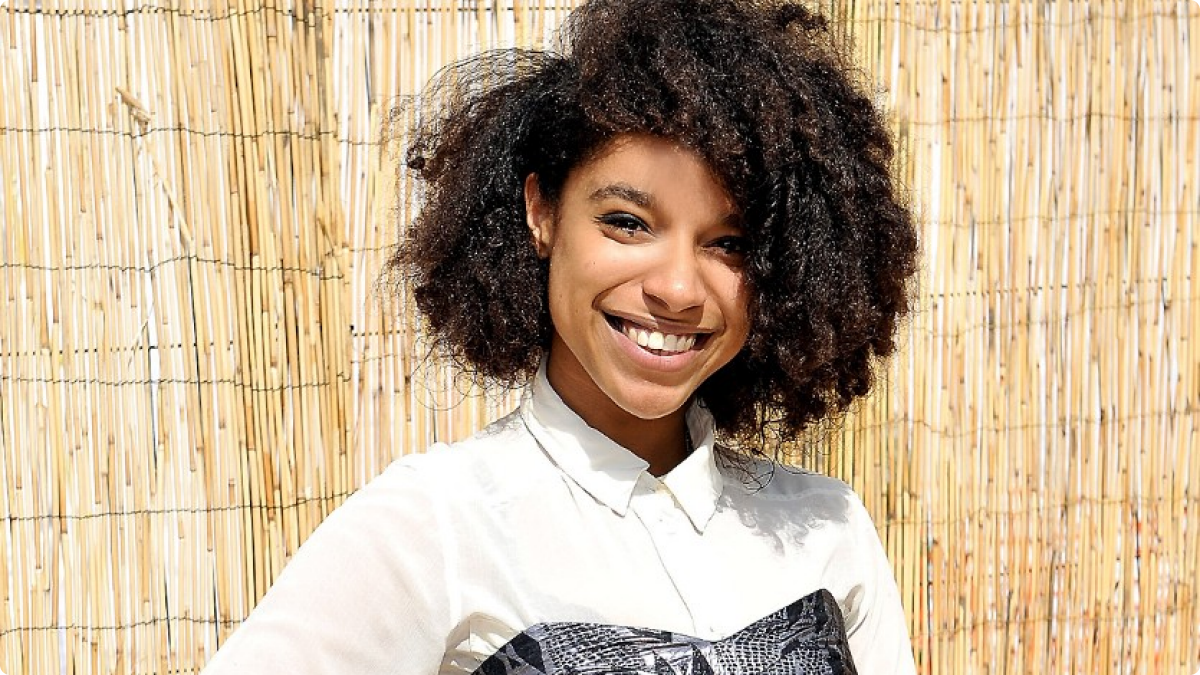 The singer released her brilliant second album, Blood, a few months back – the follow-up to her 2012, Mercury-nominated debut Is Your Love Big Enough?

Tomorrow (3 November) she’ll play at London’s Village Underground as part of Community Festival before she kicks off her UK tour, but in March she’s set to return for something a whole lot bigger – a show at the Royal Albert Hall on 14 March.