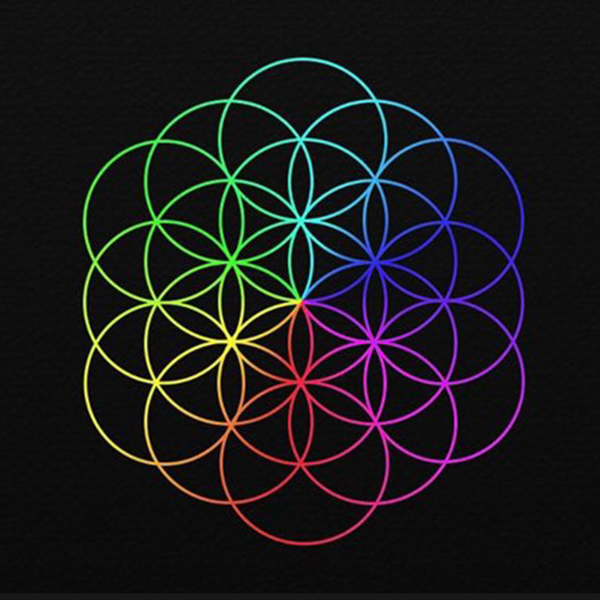 Last week, a poster was pinned up on the London underground showing a series of rainbow coloured spirals. Eagle-eyed Coldplay fans matched the pattern to a design on Chris Martin’s t-shirt, and deduced that it was the artwork for the band’s new album, A Head Full Of Dreams.

Now, the band have posted a silent 30-second video of the same pattern, confirming that the poster – which had the text “December 4th” written on it – did belong to Coldplay.

This virtually proves, official word aside, that the new album will drop in a matter of weeks. However exciting, fans are currently a little bittersweet after Chris Martin had declared the bands’ 7th album to be: “A final chapter”. What this means exactly remains to be seen.

Posted by Coldplay on Monday, 2 November 2015