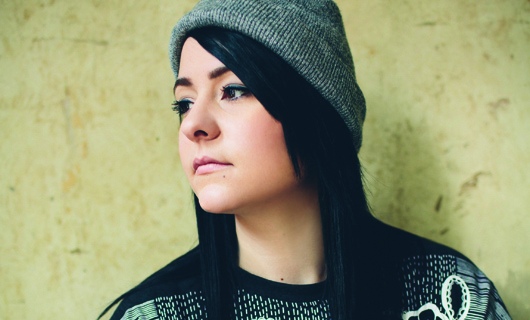 Lichfield Rocks Festival have confirmed the full line-up for their 2014 outing. The Festival, which aims to raise money for the Mercian Regiment Benevolent Charity, takes place on the lawns of the Bowling Green Pub in the Cathedral city on the 26th July, and this year will be headlined by former X Factor contestant Lucy Spraggan.

Spraggan is so far the only X Factor contestant to score a Top 40 single and album before the show had even aired, a plaudit that supports her reputation as one of the best talents the show has managed to unearth. She will be joined on the bill by previous headliners Stubblemelt (you can check out our recent interview with them here), and local boys Mister Nothing, whose main man Mitchell Emms may be familiar to those who watch The Voice.

Other local talents on the bill include pop-punk outfit Two’n’Eights, indie rockers Of Kings and Captains, and up-and-coming Friday Club.

Organiser Kyle Perry, who launched the festival last year, is delighted with the 2014 line up, and says Lichfield Rocks is in a unique position to showcase some of the best Midlands musical talent alongside some well known, nationally recognised artists.

[quote style=’1′ cite=”]”What is truly unique about Lichfield Rocks is that it not only brings established musical talent to the Midlands but it also gives some of the best homegrown artists a platform on which to showcase their talent too. Last year’s festival was really well attended and helped us raise a lot of money for a worthy cause. This year’s event is even bigger so fans ought to buy their tickets soon to avoid missing out.”[/quote]

Set times for the festival are as follows:

Inside (after main stage)