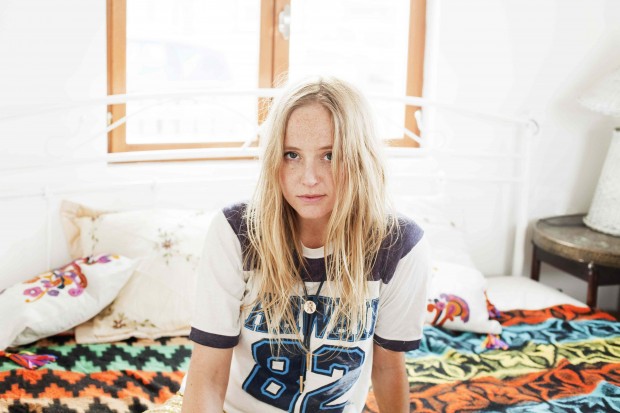 As the countdown continues to the release of herhighly anticipated second album, ‘Back To Forever’, on 14th October, Lissie today announces that she’ll be taking her much-lauded, high-octane, Tequila swigging live show on the road for an October 2013 UK tour.

The tour commences at O2 ABC Glasgow on the 24th October, followed by shows at Dublin Academy on the 25th, Manchester Academy on the 27th and finally at KOKO in London on the 28th.
Tickets go on sale at 9am on Friday 19th August.

The Rock Island, Illinois native caused a big stir with her critically acclaimed 2010 debut album ‘Catching a Tiger’. The star’s remarkable forthcoming follow-up sees her return on beautiful form, creating a set of brutally honest and meticulously crafted tracks that highlight her captivating voice at it’s blistering best. This is demonstrated in recently released single ‘Further Away (Romance Police)’. Watch the video below.

Lissie will showcase tracks from her upcoming album this summer at V festival and Bestival, providing audiences with a small glimpse of what to expect from what is set to be one of the most profound and striking tours of the year!