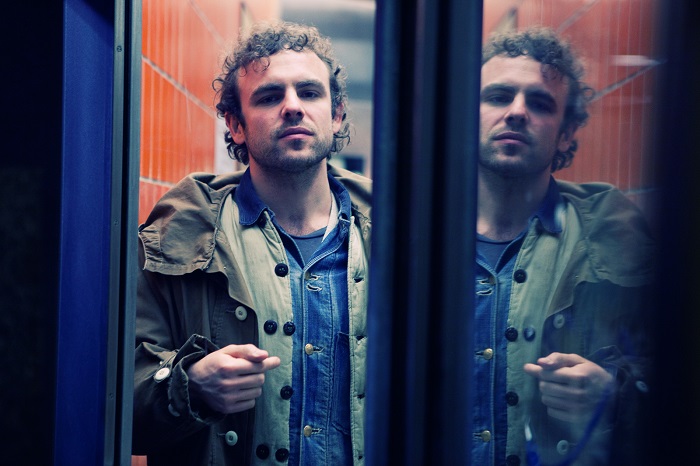 AMEN DUNES, aka New York-based Damon McMahon, has made new song ‘Lonely Richard’ available for streaming ahead of the release of his upcoming third album, Love, on May 12th.

The track is the first to be revealed from the new album, and features guest vocals from Elias Bender Ronnefelt (Iceage/ Vår). As well as being included on the new album, the song will also be included on the Sacred Bones’ Record Store Day compilation Todo Muere, released on April 19th. Recorded for the most part out in Montreal, away from McMahon’s usual Brooklyn base, its sound was influenced by the likes of Astral Weeks, Sam Cooke and Alice Coltrane.

The blend of psychedelic sliding fretwork and a marching rhythm section make this feel like the country-soaked successor to Sgt. Pepper’s, even if it’s shoegaze-y mix makes it seem a lot more contemplative, and a lot less bizarre.

Love is released on May 12th via Sacred Bones. You can listen to ‘Lonely Richard’ below.