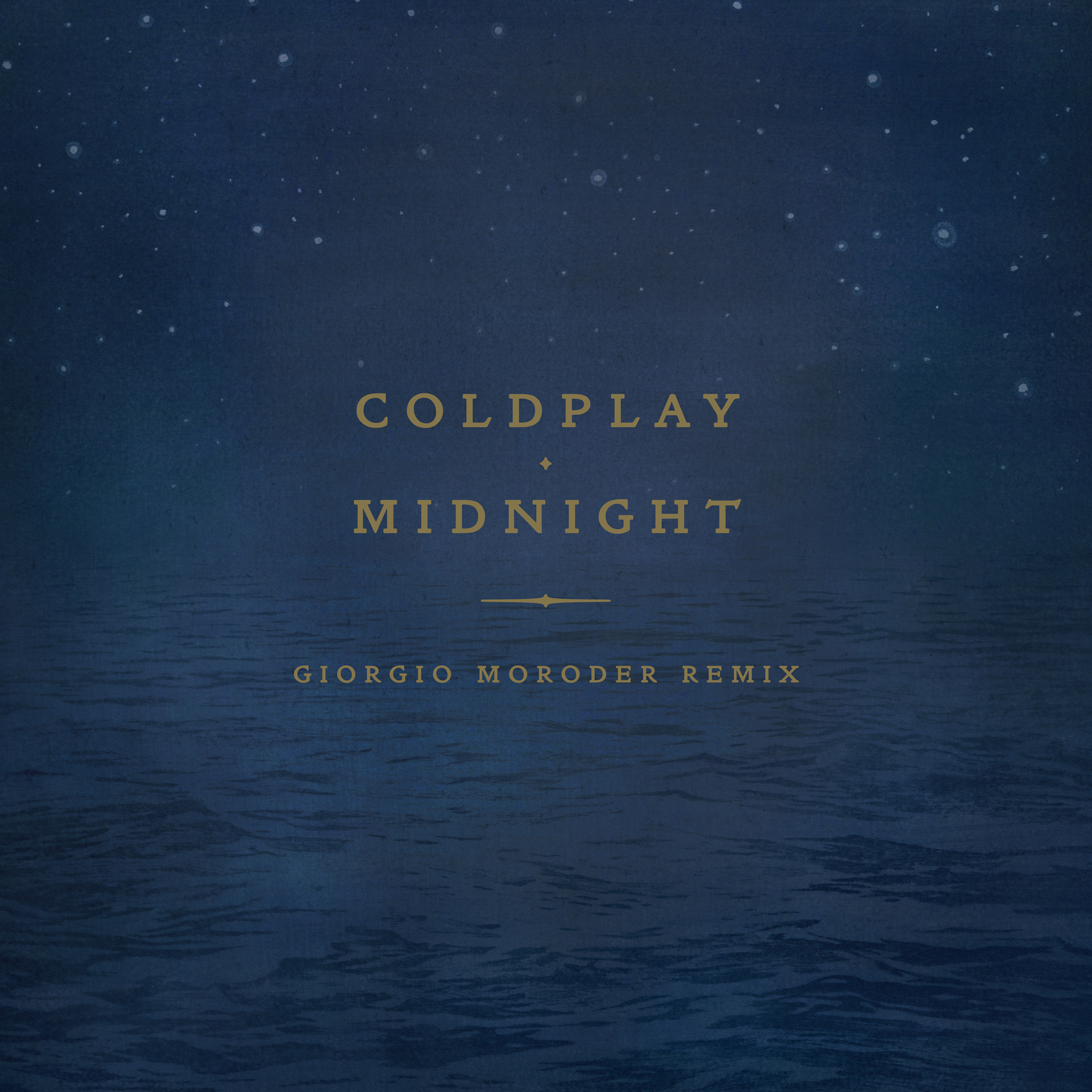 COLDPLAY have aired the Giorgio Moroder remix of their comeback track ‘Midnight’, which you can hear below. The track, which is set to feature on the bands upcoming release Ghost Stories has been remixed by the Italian producer who has assisted the likes of Daft Punk, Blondie and David Bowie with tracks.

The remix; which is 8:39 seconds long features a new foreign language section and a choir.

Coldplay have announced details of a six date worldwide tour; to coincide the 19 May release of Ghost Stories, which is set to include a show at the Royal Albert Hall in London on 1 July. Ghost Stories is the bands sixth studio album and the follow up to 2011’s pop-heavy Mylo Xyloto.

You can listen to Giorgio Moroder remix of ‘Midnight’ below.

Coldplay are set to play: