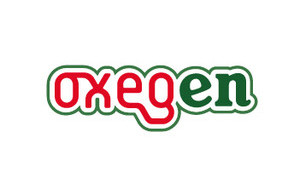 Ireland’s OXEGEN FESTIVAL has cancelled for the second time in three years. The event, which is usually held in County Kildare had not announced a line-up for this summer, however the bash saw Calvin Harris and David Guetta top the bill last year.

A statement published on the events website; which still features all of the 2013’s hallmarking, said:

[quote style=’1′ cite=”]It is with regret that MCD announce that OXEGEN will not take place this year due to lack of suitable Headline Acts which combined with the financial demands by local agencies make it no longer viable to stage the Festival in its current form.[/quote]

The Irish event was also forced to cancel in 2012; the Punchestown Racecourse event used to share a line-up with the Scottish T in the Park Festival, which was held on the same weekend in Kinross; however has suffered from huge financial constraints over the past four years.