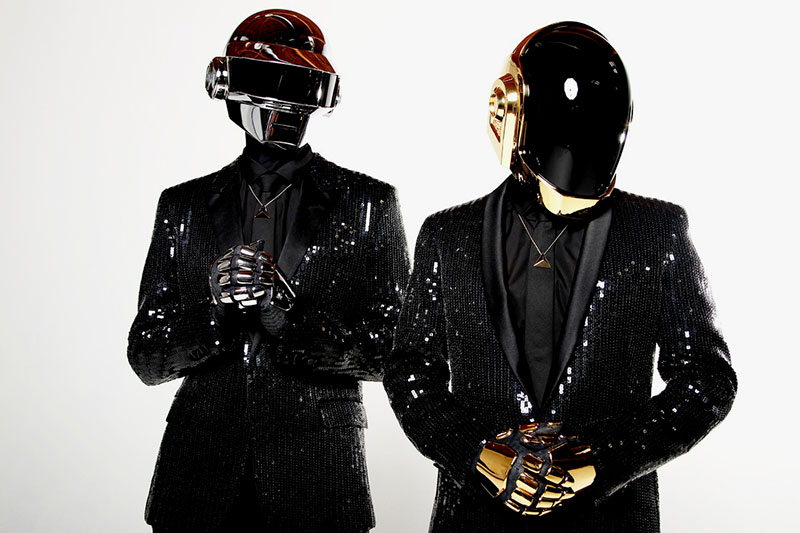 A collaboration between DAFT PUNK and JAY-Z has surfaced online. The track called ‘Computerized’ can be heard below. Whilst no official information about the track has been released, it was confirmed in Pitchfork Magazine yesterday the track was real.

The track was originally posted to a Kanye West message board with thought the rapper produced the track (after Kanyes’ ‘Harder Faster Stronger’ in 2001) however this has since been denied. Instead, rumours have circulated about whether the track was part of The Tron: Legacy Soundtrack which Daft Punk scored and recorded in 2010.

You can listen to the track here: