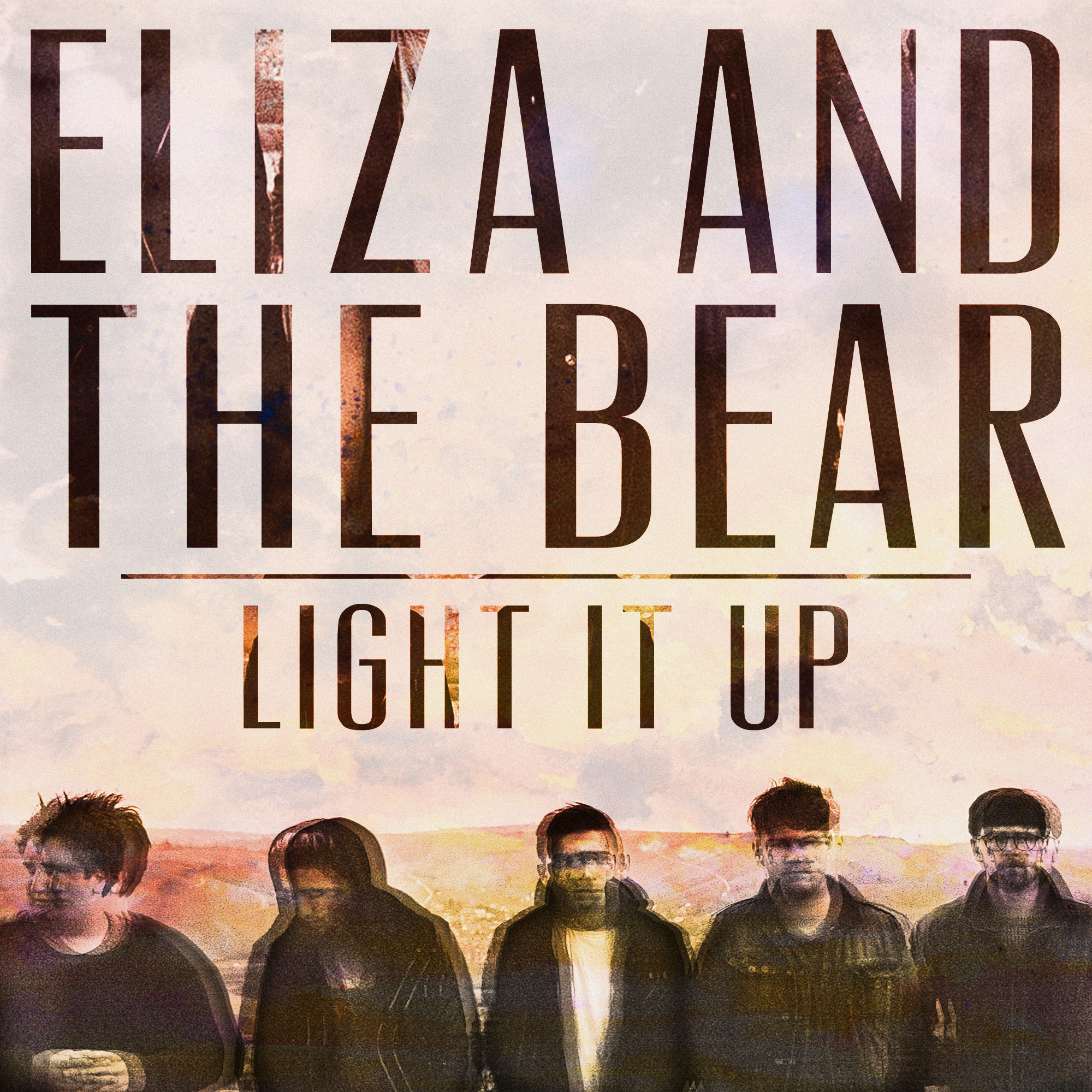 ELIZA AND THE BEAR have released the audio to the b-side for their new Light it Up EP. ‘Talk’ is the latest track from the band who have been preparing their debut album.

The band have already toured with Paramore and have had their music feature on Bulmers Cider advert. The band now release their latest single ‘Light it Up’. To coincide, the band are currently embarking on a huge UK tour, with shows in Birmingham, London and Cardiff all set to happen later this month.

The Light it Up EP is out now.

Eliza and the Bear are set to play: