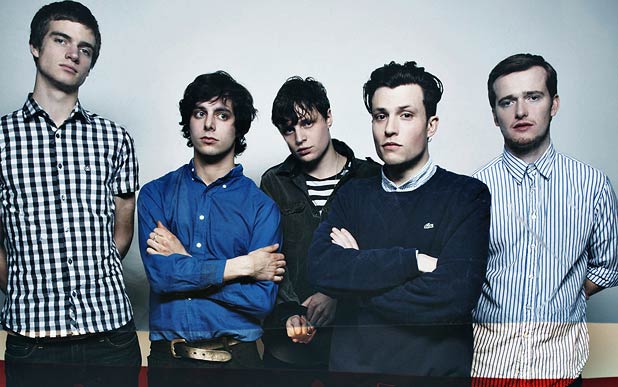 THE MACCABEES have announced a single headline show for the Liverpool Academy; before the group embark on a full UK Tour supporting Kasabian.

The Maccabees have been writing and recording the follow-up to the Mercury Music Prize nominated album Given to the Wild in 2012. They will join Kasabian on their UK tour to road-test the new songs before the album is released next year.

Writing about the new show on their website, The Maccabees said:

“We’re pleased to announce we will be playing O2 Academy, Liverpool on 17th November. This will be the first Maccabees headline show of the year and act as a warm-up before our UK tour supporting Kasabian.

The show will also be the first time we play some new songs from the fourth album, which is nearing completion. It’s been a while, looking forward to seeing some of you there.

Tickets for the show will go on-sale tomorrow (03 October) at 9am and will be available here.

The Maccabees are set to play: