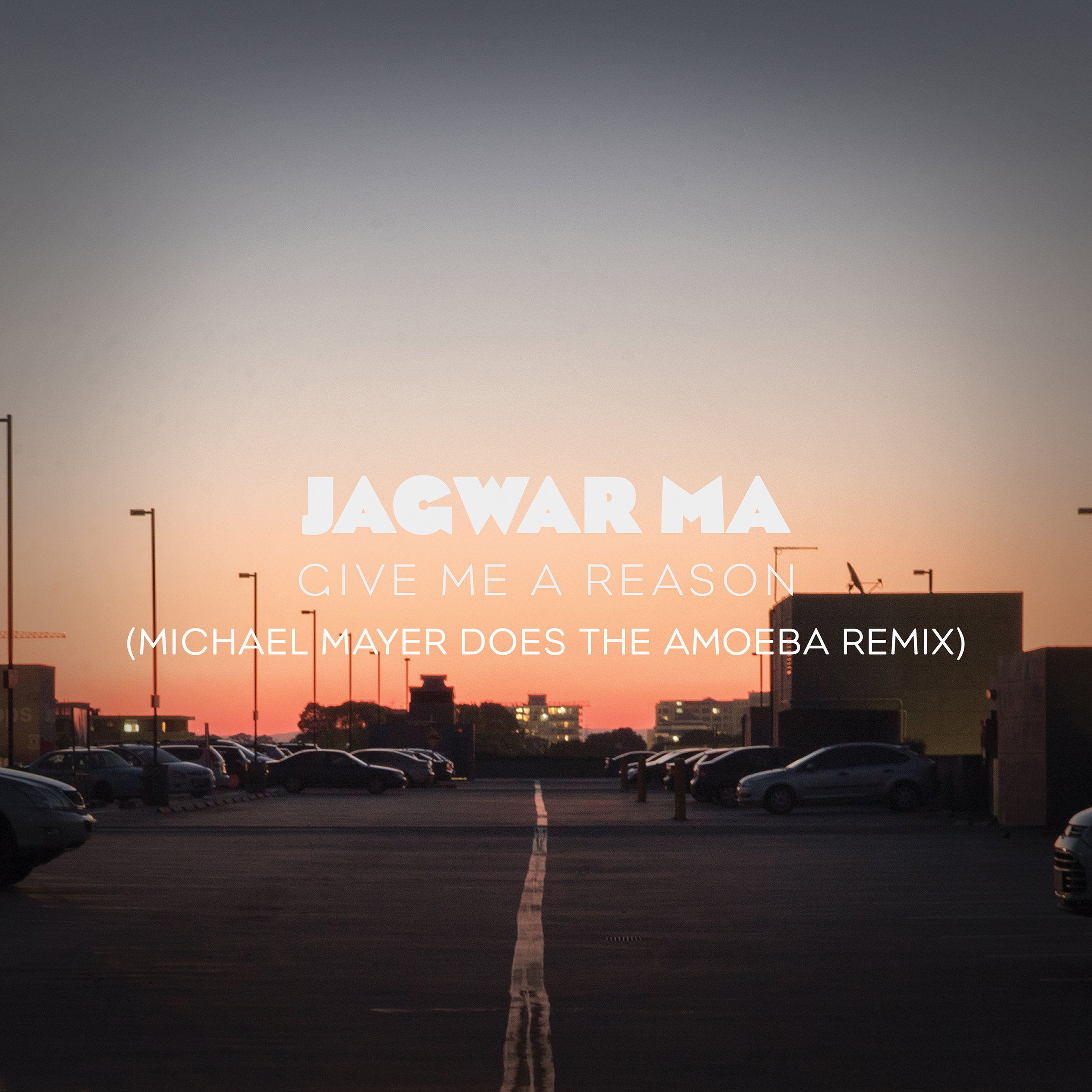 Following their second album Every Now & Then released in October and recent headline tours of the UK & USA , the remix is a floor-quaking, techno-amoeba spin on their extended album version of ‘Give Me A Reason’ from Germany’s legendary dj & producer Michael Mayer (Kompakt Records), who recently released his third studio album & on !K7 (featuring collaborations with Miss Kittin, Joe Goddard, Gui Boratto and others).

Jagwar Ma are now on tour back home in Australia (including Laneway Festival shows through January 2017), having just finished a string of dates across the UK, Europe and finally the US celebrating the release of their new album.

The band have been playing their biggest headline dates, gaining high praise from fans and critics alike for their ‘famously hypnotic live shows’ (Mixmag).

The trio now have their eyes set on 2017 where they have already announced a string of live dates, including a show at Berlin’s Berghain Kantine and their largest UK headline show at the Kentish Town Forum on the 15th March before they head back on tour to the USA in April and return to Europe for a full run of festivals from May to September.