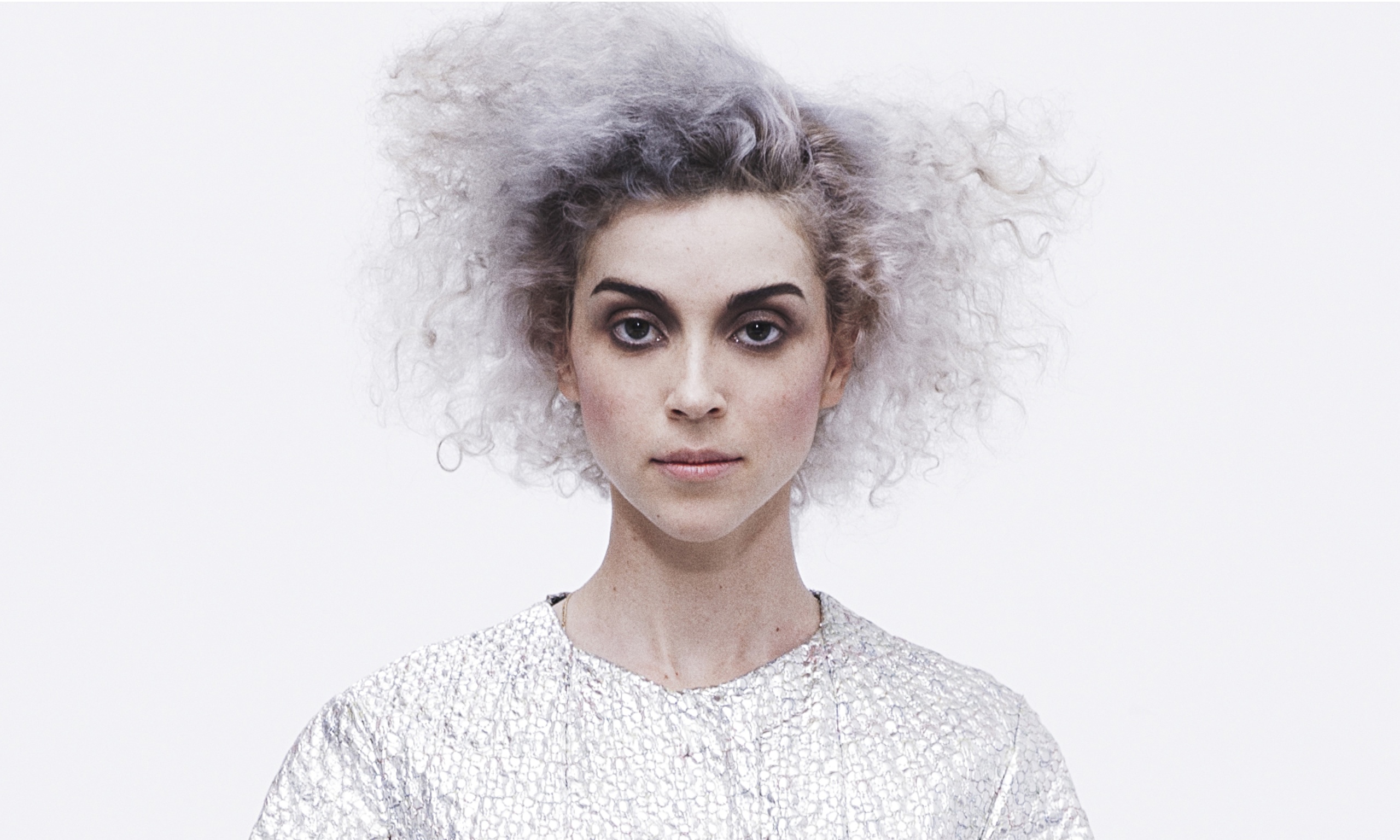 St. Vincent has shared new song, ‘Bad Believer’, taken from her forthcoming deluxe album. The song, which was premiered on Lauren Laverne’s 6 Music show this morning, is one of six bonus tracks included on the forthcoming deluxe re-release of her self-titled fourth album.

After a spacey synth sound, ‘Bad Believer’ wastes no time getting to the infectious hook, before the characteristically distorted guitar riff kicks in. Lyrically, it takes a more explicit but sideways glance at religion, and only gets stronger with repeated listens.

The other five bonus tracks are: ‘Pieta’ and ‘Sparrow’, which were released on vinyl for Black Friday, Japanese bonus track ‘Del Rio’, and Darkside’s remix of ‘Digital Witness’.

The deluxe edition of St. Vincent will be released in February. The full tracklist is confirmed as: