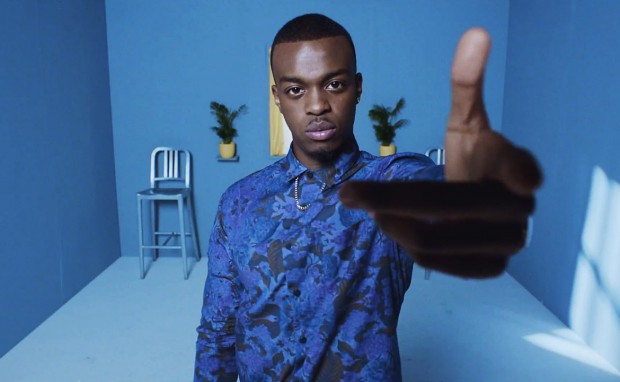 George The Poet has announced the release of his debut book, ‘Seach Party’, a collection of socially-motivated poetry.  Two weeks ago, George The Poet came fifth place in the BBC’s Sound of 2015 list – which was eventually won by Years & Years.

The spoken word artist, who blends political and social commentary with modern rap, graduated from Cambridge with a degree in Politics. In ‘The Blame Game’, he tackles the issues of racism, the police and gang culture – hear the track below.

Speaking of the autobiographical collection, which is available to pre-order now, George said:

“The title is Search Party – the idea being that we’re all out here looking for something, and my poems are my way of finding myself.