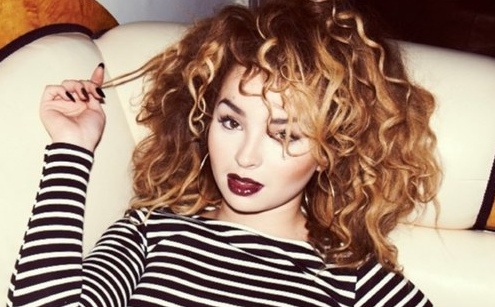 Ella Eyre, Lauren Aquilina, King Charles and The Midnight Beast are among the many acts that were revealed today for Live At Leeds 2014. Kodaline will also be playing the event on the Sunday evening at the city’s O2 Academy venue, this is however a separate ticketed event.

Over the past eight years, the main venues of this festival have been graced with the likes of Mumford and Sons, The Maccabees and London Grammar and, now, for only £25 (plus travel costs) you can witness the next wave of brand new, exciting artists.

Held across a variety of venues in Leeds, the one day festival has never disappointed. It’s like a cheaper Great Escape Festival, and it is highly recommended by fans and musicians alike!

More details can be found at http://www.liveatleeds.com, along with the full list of artists. And there are many more to be announced in the coming months!