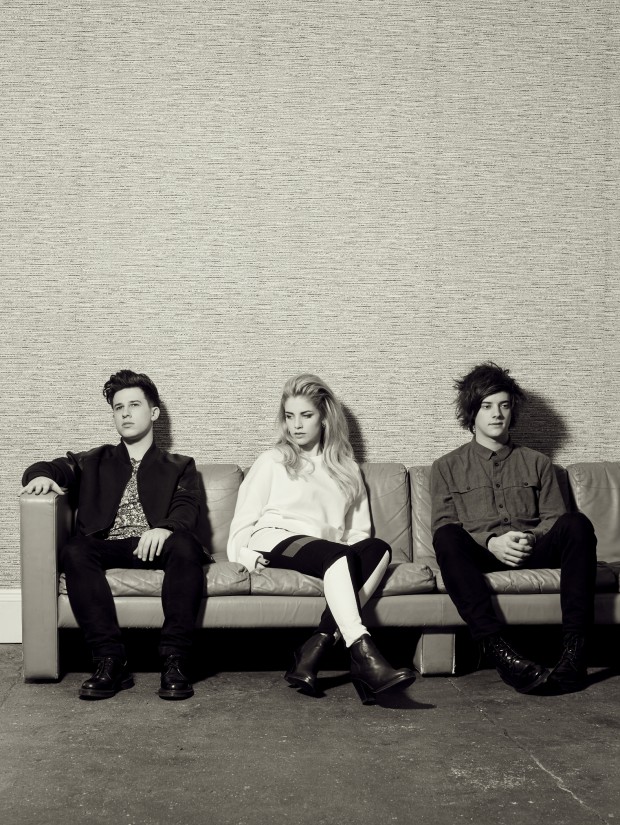 LONDON GRAMMAR have this morning announced a new string of 3 UK Tour dates for the Summer, with them set to play Plymouth, Wolverhampton and London.

London Grammar released their debut album, ‘If You Wait’, in September last year and are currently preparing for a string of sold out UK shows, to which their summer dates have been added.

The trio are also nominated for Best British Breakthrough Act at the Brit Awards, up against Disclosure, Bastille, Laura Mvula and Tom Odell. The awards ceremony takes place at London’s O2 Arena on February 19.

London Grammar Tickets for the June 2014 UK tour are on sale from 9am on Friday January 31st.