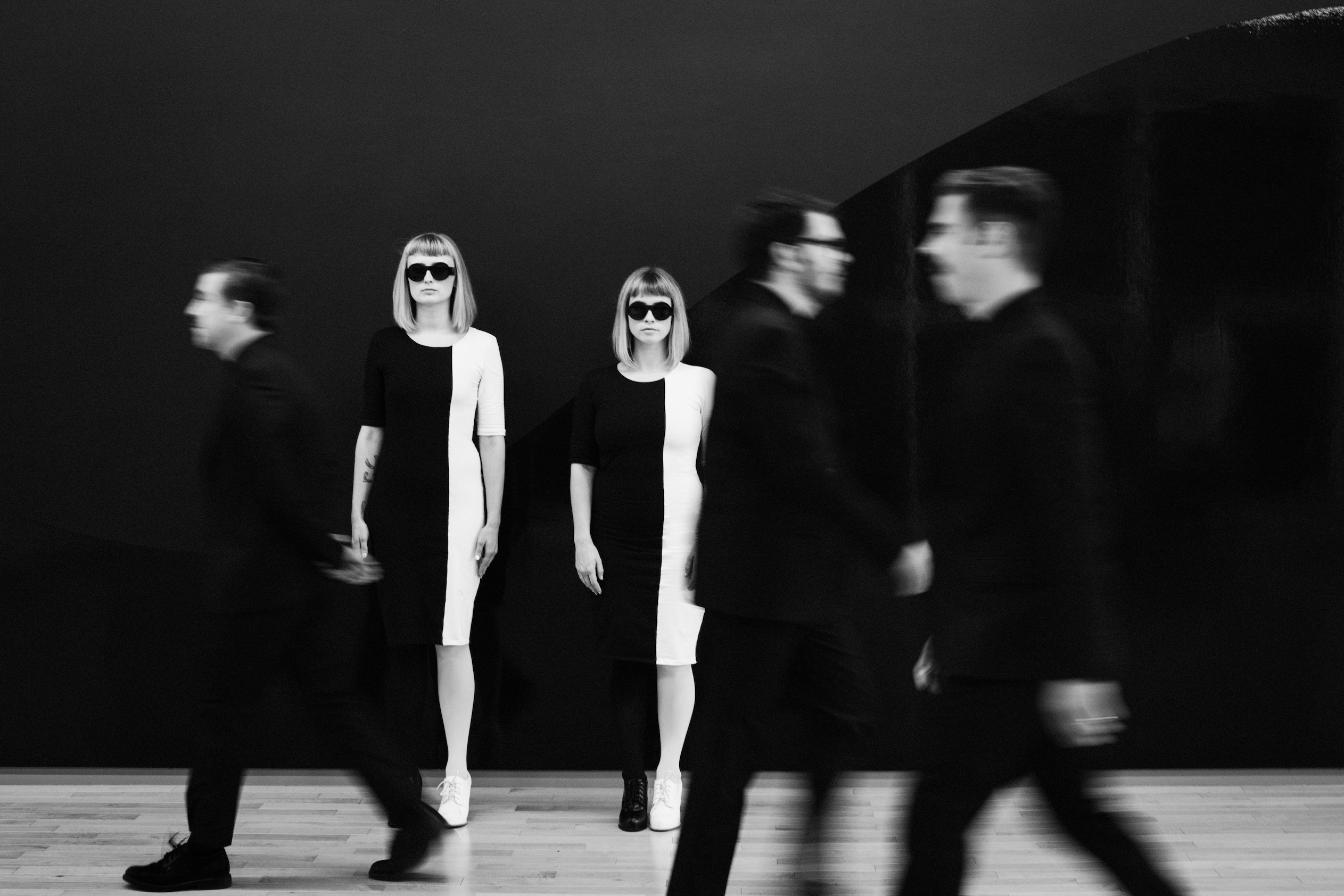 New York indie-pop five-piece LUCIUS have announced that their debut album, Wildewoman, will be released on 31st March 2014. Following the release, they will also embark upon a European tour, including four shows across the UK and Ireland.

Jointly fronted by Jess Wolfe and Holly Laessig, the band’s blend of lush vocal harmonies, soaring melodies and infectious rhythms has seen them sell out shows across their native USA. While the album was originally released in the States back in late 2013, March 31st will see it land in the UK for the first time.