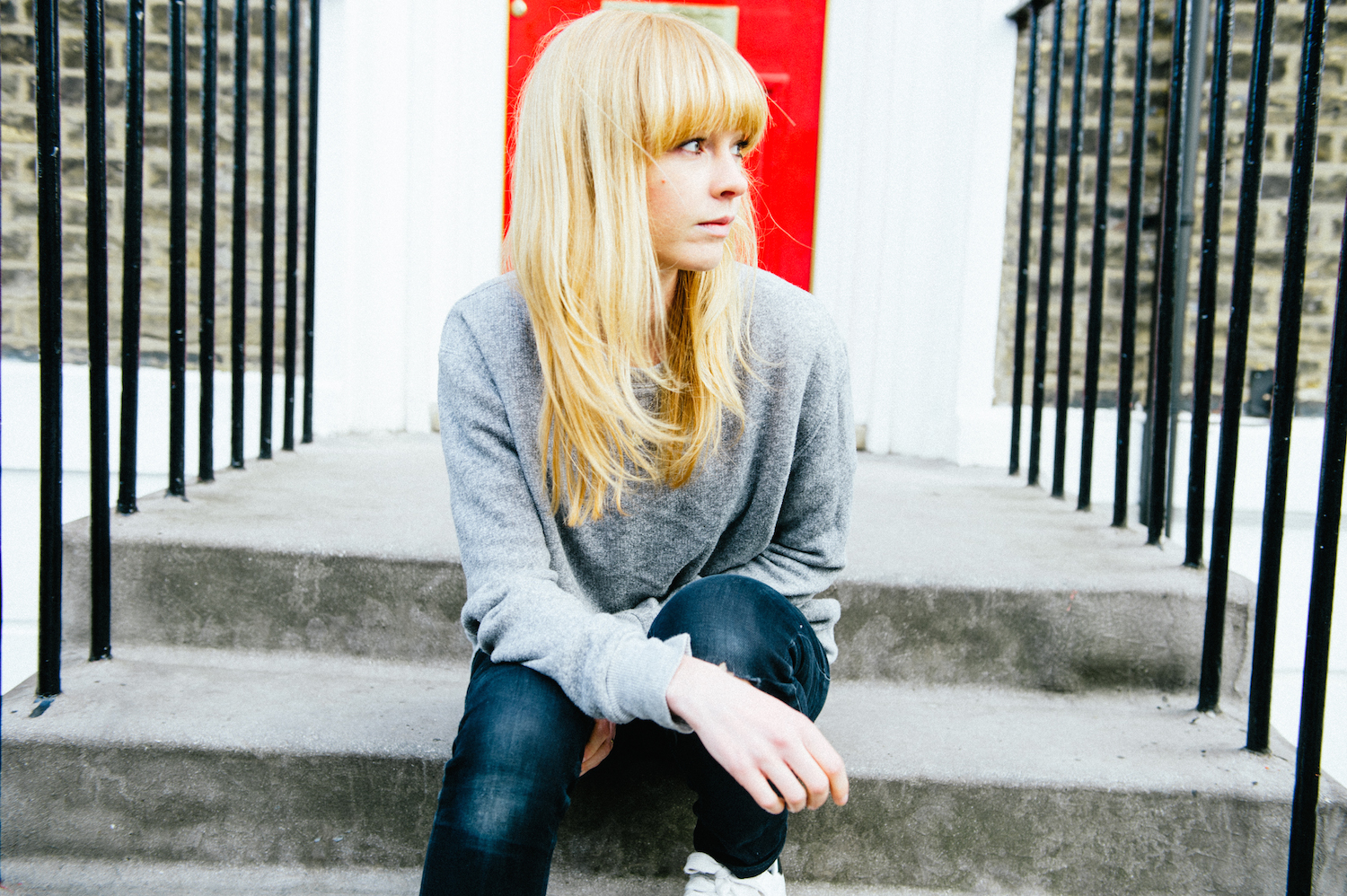 Lucy Rose is thrilled to announce details of a new album and a global cinema tour to showcase the record and a companion documentary film.

‘Something’s Changing’ is released on the 14th July through Communion Records. The album will be accompanied by a stunning short documentary, acting as a fly-on-the-wall account of Lucy’s debut tour of Latin America last year. The trip, organised independently by Lucy with the help of her Latin American fans, became a huge inspiration for the record and the film is an intimate account of how it all came together.

The documentary will act as Lucy’s support act for the Worldwide Cinema Tour, with Lucy’s Latin American fans amongst the first to be able to watch it on her return visit in May.

Like all folkloric stories, the making of Something’s Changing has a certain degree of serendipity. For two months Lucy, her guitar, and her backpack toured Ecuador, Peru, Chile, Argentina, Paraguay, Uruguay, Brazil and Mexico, playing free shows, staying with fans and “falling back in love with making music”. The documentary of her experience there, fans blocking the street outside a gig above a launderette, trying to sleep on endless inter-city bus rides, living with families in out of the way towns and overwhelmed by the kindness and faith in music of those she met, is deeply moving. She took a camera with her and filmed as much of the trip as she could remember to.

[quote style=’1′ cite=”]“The documentary is a big part of this record and I think it explains why that trip was important and why it lead to me making the record that I’ve made. The trip gave me confidence to do things like record in just one take and the songs came more easily.”[/quote]

‘Something’s Changing’ Tracklist:
Intro
Is This Called Home
Strangest Of Ways
Floral Dresses
Second Chance
Love Song
Soak It Up
Moirai
No Good At All
Find Myself
I Can’t Change It All

With a new partnership with Communion Records and an exciting new band for touring, Lucy Rose is as revitalised as it gets. This year for some dates she’ll tour alongside the documentary, returning to Latin America first and then India, Europe, the US and Asia. Her heart and soul stuffed backpack is going to see a lot more airports. And if ‘Somethings Changing’ does the job it should do, she’ll finally get the recognition she deserves as one of the UK’s best songwriters, and a true believer in the power of music.

Tickets on sale now via LucyRoseMusic.com