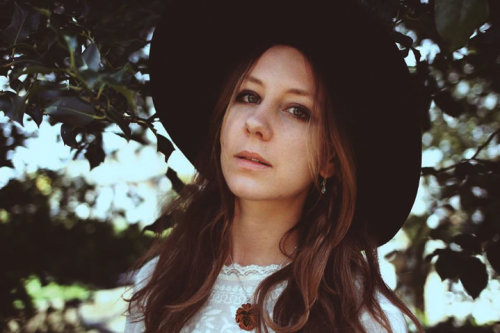 London-based songwriter/producer LYLA FOY has announced further shows will be added to her upcoming UK Tour. The additional dates will include March shows in Bristol and Manchester, as well as her addition to the line-ups of Liverpool Sound City and Live In Leeds festivals, which take place over the May Day Bank Holiday weekend.

Foy first signed on to Sub Pop’s roster following the release of her Shoestring EP, her first output following her abandonment of her previous moniker WALL. Her debut full-length album, Mirrors the Sky, is set to be released on March 17th in the UK and Europe, following on from debut single ‘Feather Tongue’, which you can hear below.

Full UK dates announced so far are as follows: