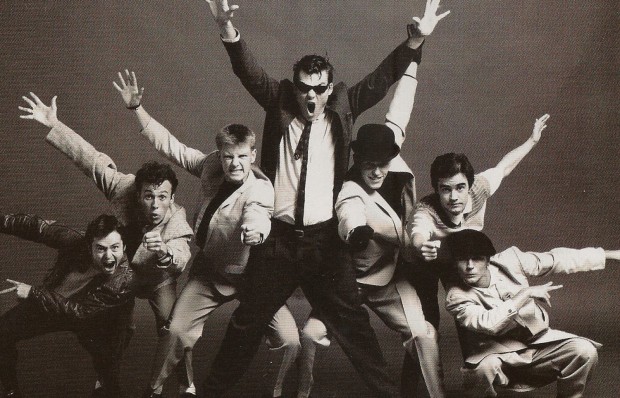 MADNESS are set to hit the road later this year for a run of massive UK arena show. Tickets will be on sale at 9.30am tomorrow. Dates and ticket details are below.

The ska heroes will be kicking off their 13-date All For The M.A.D.H.E.A.D. tour at Nottingham’s Capital FM Arena before tearing around the country and ending with a massive show at London’s O2 Arena.