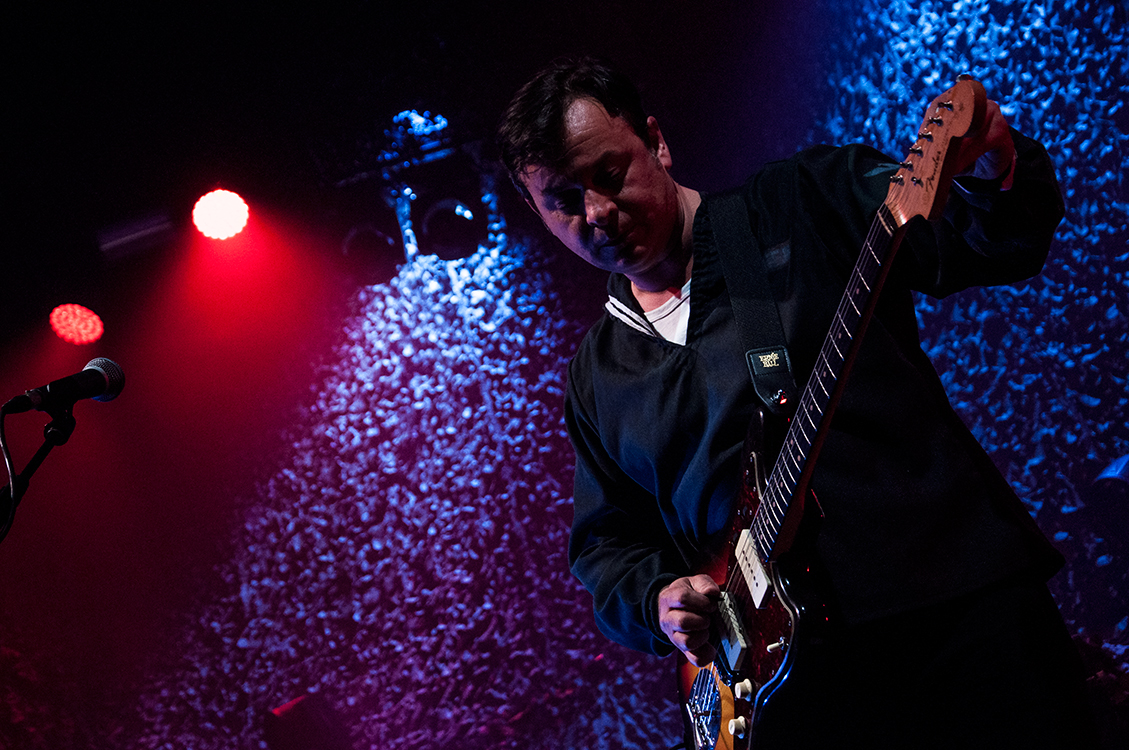 Welsh rockers Manic Street Preachers have announced a huge stadium show for next May announcing that they’ll be playing their classic album ‘Everything Must Go’ in full in Swansea.

Following on from their celebration of ‘The Holy Bible’ with a magnificent tour and peaking with a triumphant show at Cardiff Castle, the band will now celebrate the 20th anniversary of their mainstream breakthrough album in it’s entirity.

The 1996 record was their first recorded without guitarist and lyricist Richey Edwards, who went missing the year before. It spawned numerous hit singles including ‘Design For Life’, ‘Australia’, ‘Kevin Carter’ and the title track. It subsequently saw them win multiple BRIT Awards along with headlining the Reading and Leeds Festivals for the first time.

Now, the album will be celebrated in all of its glory when the band play it in full in their native Wales with a huge show at Swansea’s Liberty Stadium on Saturday 28th May 2016. Support comes from Public Service Broadcasting and fellow Welsh wonders, Super Furry Animals.

“Maybe we’ll never do another one” Wire told Gigwise of their plans for a new album. “Futurology was such a brilliant sumation of who we are, who knows? Everything Must Go is 20 years old next year as well, so we might even just do a couple of gigs doing that. I think we need to replenish our inspiration, you know?”

When quizzed on his plans for the summer after touring, Wire said: “Back to the bedroom, trying to write some ideas, read lots of books and watch lots of films. Hopefully something will happen. If not, I’ll just be raiding the archives for Everything Must Go 20!”