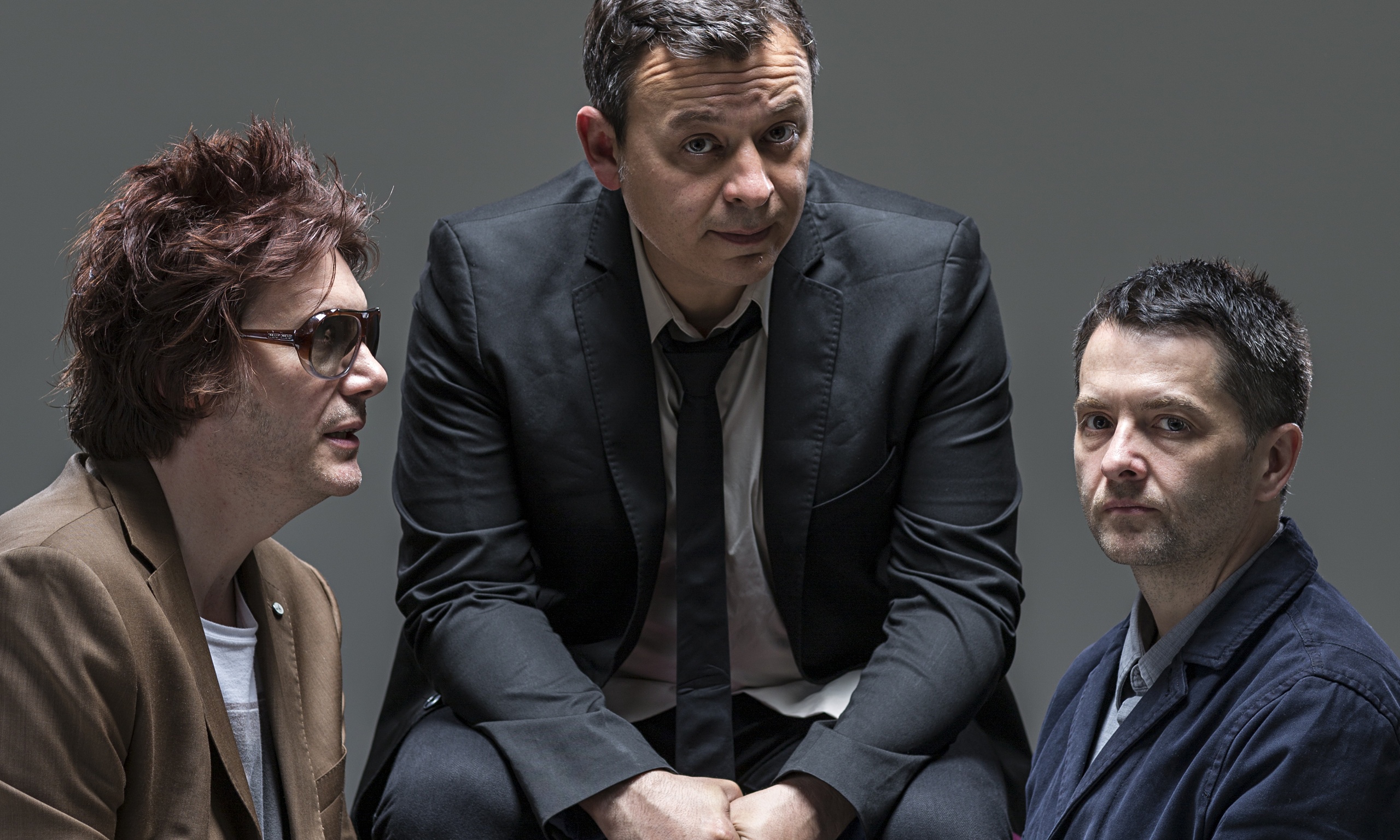 The time has finally come – Manic Street Preachers have announced that they’ll be  playing their 1994 masterpiece album The Holy Bible in full. Full dates and ticket details are below.

After months of rumour and speculation, the band have confirmed that they will play their dark, iconic LP in full for the first time ever to mark its 20th anniversary with a run of dates at Glasgow’s Barrowland, Manchester’s Albert Hall, Dublin’s Olympia Theatre and London’s Roundhouse this December.

With one of the most important bands of the last 30 years playing what might be the greatest album of all time, these shows are going to be nothing less than historic.

The full list of dates is below. Tickets go on sale at 9am on Friday 26th September.

A spokesman added: “A 20th anniversary edition of ‘The Holy Bible’ will be released later this year with further details to follow.”

“We actually feel the looming presence of 20th anniversary of The Holy Bible, I think we feel it quite a lot,” said frontman James Dean Bradfield in an interview with Gigwise. “We’re a bit scared of it really. If we were ever a band who felt like the past defined us too much, and that our past contained too much baggage for us to haul around, I think we’d be finished. We are constantly asked about our past because so much has happened, and naturally we’re on our 12th album. If you’re so scared of the past like that, it’s just game over.”

When asked what spirit from The Holy Bible the band carried onto their latest astonishing record Futurology, Bradfield replied: “That we could still trade in a language that is still exclusively ours, that we could still want to write songs that other people are just never going to go near. I just don’t think that anyone else would go near that subject matter. We never laid claim to being the most ‘original’ band, but I think we’re unique in that sense.”