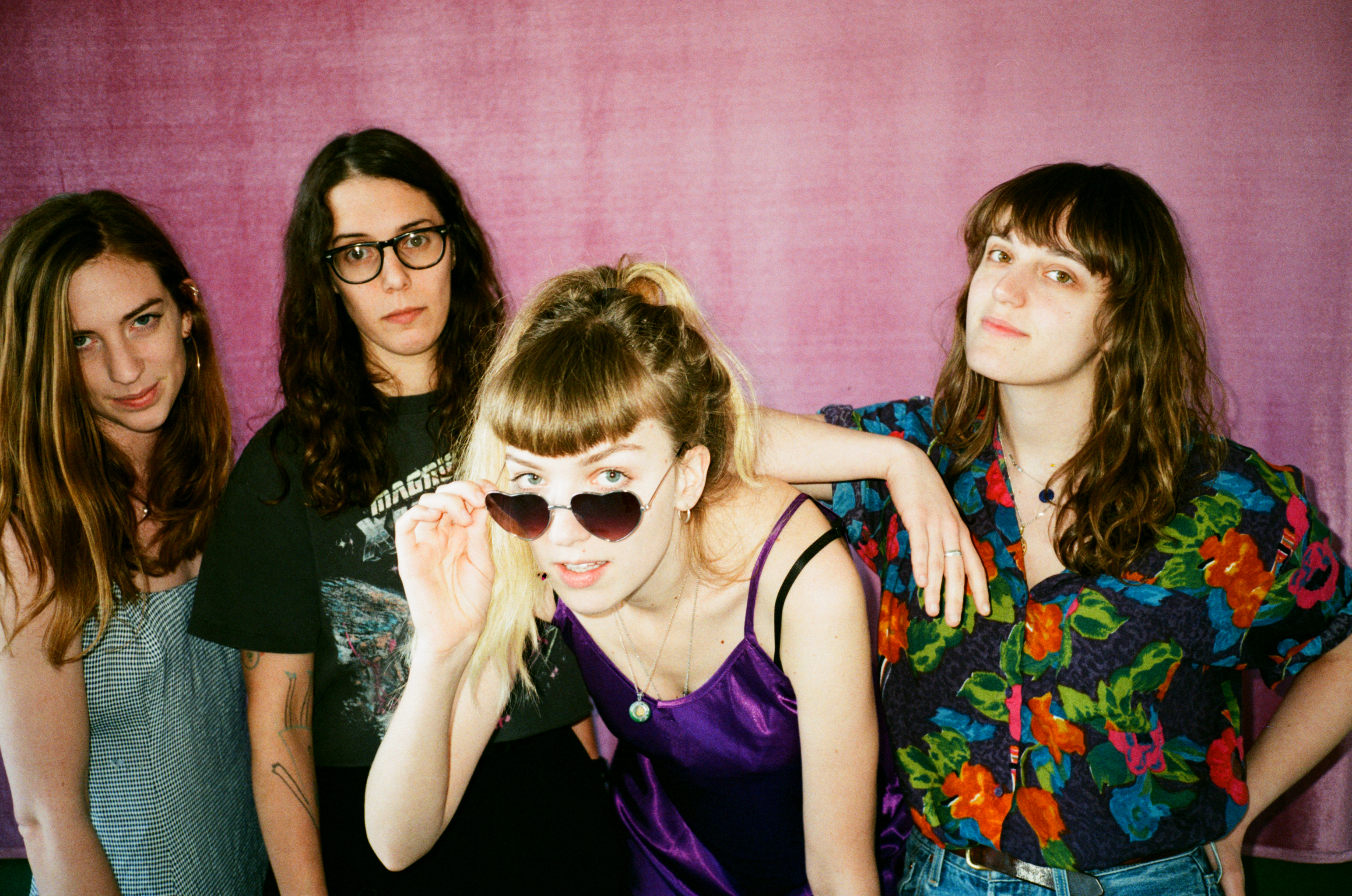 It’s been a hectic eighteen months for London’s The Big Moon. Mapped out largely on the road across the US, Europe, and on repeat tours of the UK, the four-piece have firmly cemented their status as one of Britain’s best new bands, culminating in the release of one of the albums of the year so far, and a string of sold out shows including London’s Village Underground.

Following the release of their critically acclaimed and Mercury Prize nominated debut album ‘Love In The 4th Dimension’, the band are about to embark upon a new run of 20 dates stretching across the UK throughout September / October.

The tour is taking them to previously un-visited parts of the country. Starting in Coventry on the 23rd of September and finishing in London at Koko on the 20th October – the band’s biggest headline show to date.