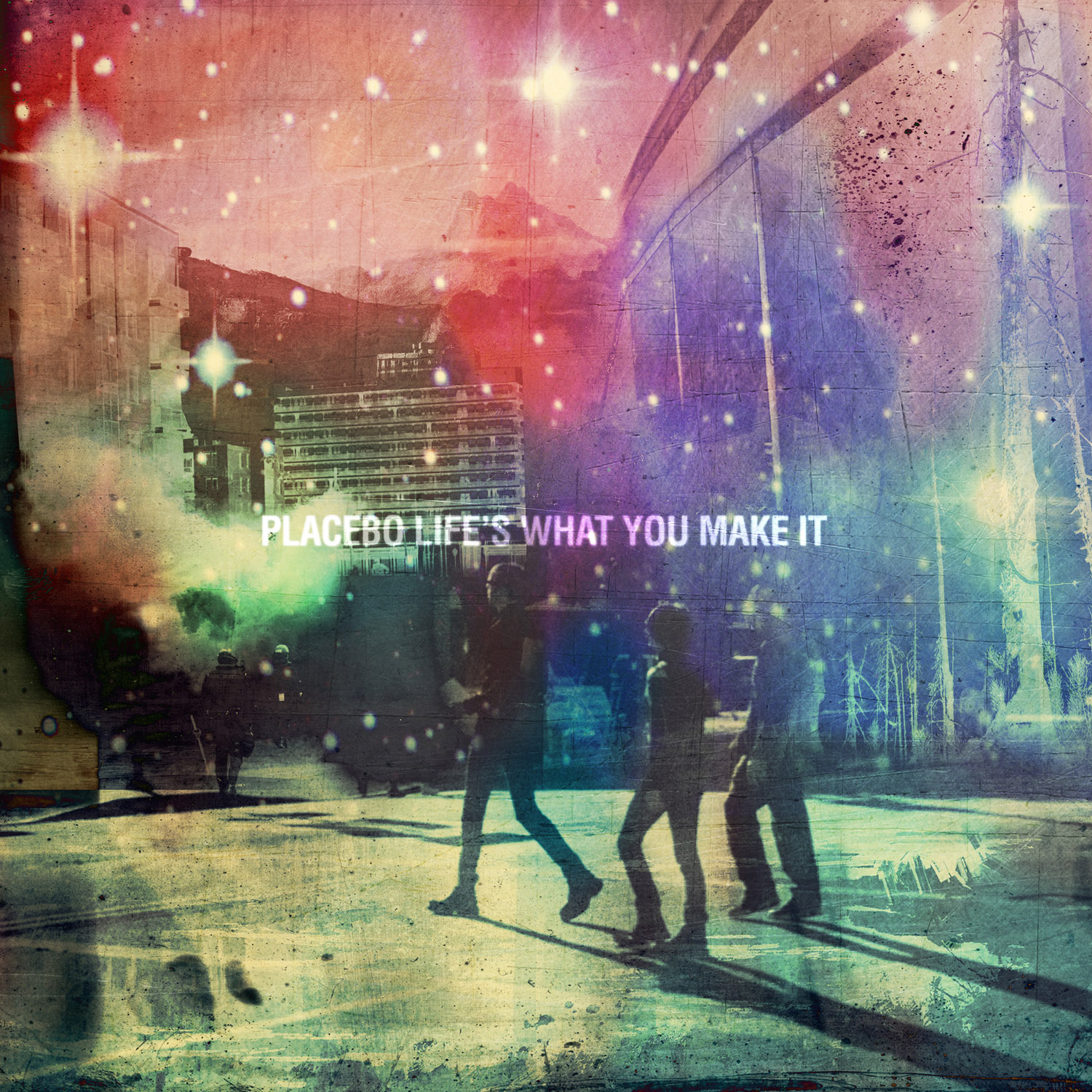 Moody Psych Rockers Placebo are all set to return to the UK to play a run of dates in October.

Following on from their brilliant run of dates across the UK last December to celebrate their 20th anniversary, Brian Molko and Co. will be heading to a number of venues they haven’t graced for a while.

Starting on 7th October in the Scottish Capital of Edinburgh, Placebo will wind their way across the British Isles taking in Dundee, Blackpool, Cardiff, Portsmouth and Wolverhampton amongst others. They will complete this leg with a huge date at the o2 Brixton Academy on 23rd October.

Expect to hear hits from their back catalogue including the recent single ‘Life’s What You Make of It’ a cover of the Talk Talk classic.

Life’s What You Make It (Official Video) by Placebo on VEVO.