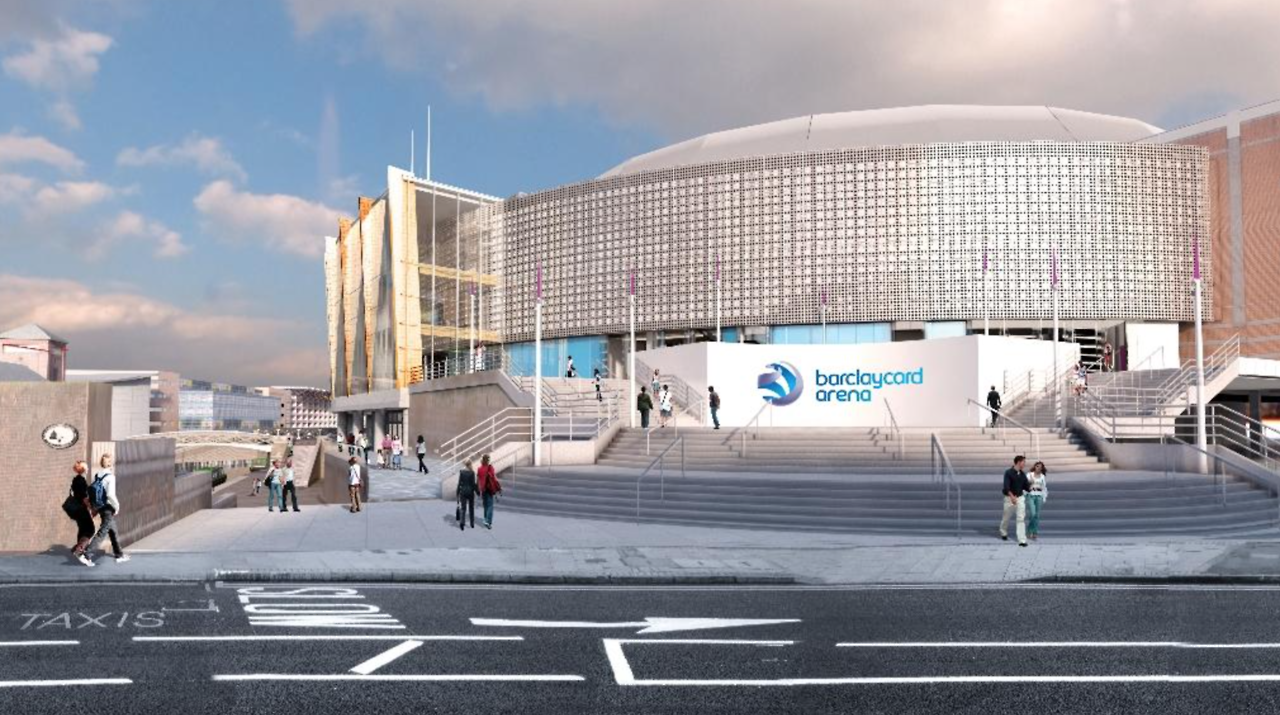 Canadian pop singer MICHAEL BUBLE has been announced as the first act at the newly rebranded Barclaycard Arena in Birmingham. The Arena is currently known as the NIA; with a £24m refurbishment expected to be completed in time for the official start.

As part of the redevelopment work at the arena, the capacity has been increased – allowing more tickets to be sold. There is new ‘comfier’ seats and a new frontage to the venue.

Buble will perform two nights at the Arena, which is the first venue to be sponsored by Barclaycard. The credit-card brand allow fans to purchase music tickets on a Friday without paying any booking-fees; as well as supporting the Mercury Music Prize.

The two dates will kick off an extensive UK tour for the Canadian singer. He will continue to  cities including Newcastle, Leeds and London.

Tickets go onsale 03 October at 9am; with the Birmingham shows available from The Ticket Factory here.

Michael Buble is set to play: